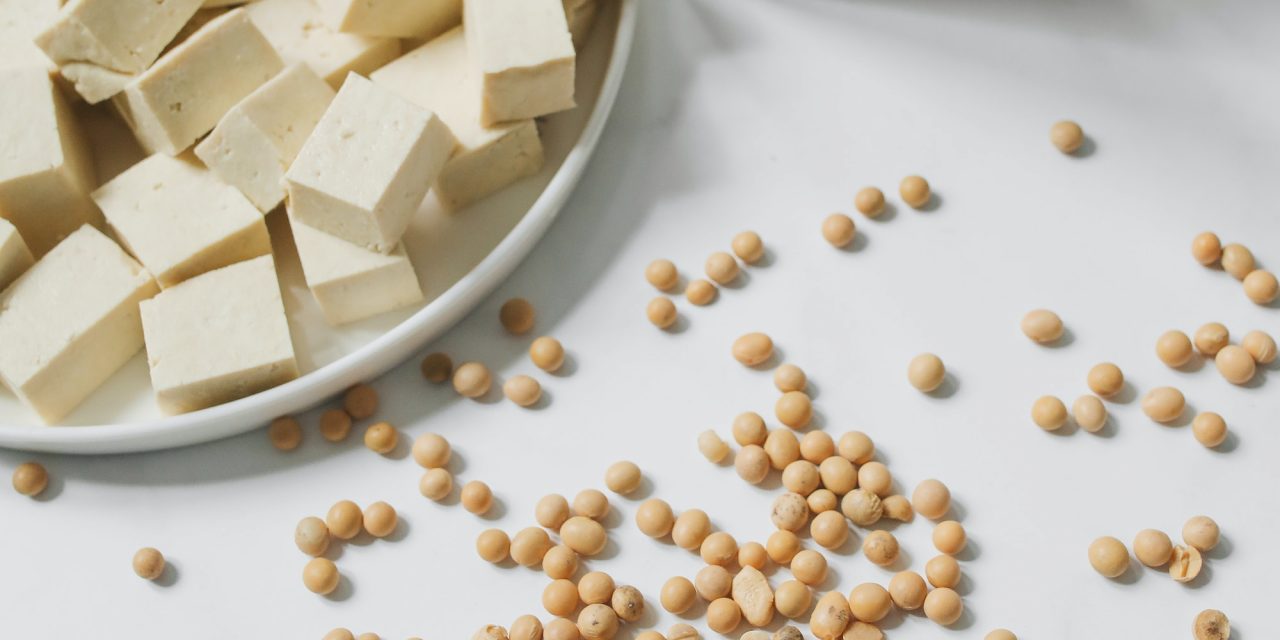 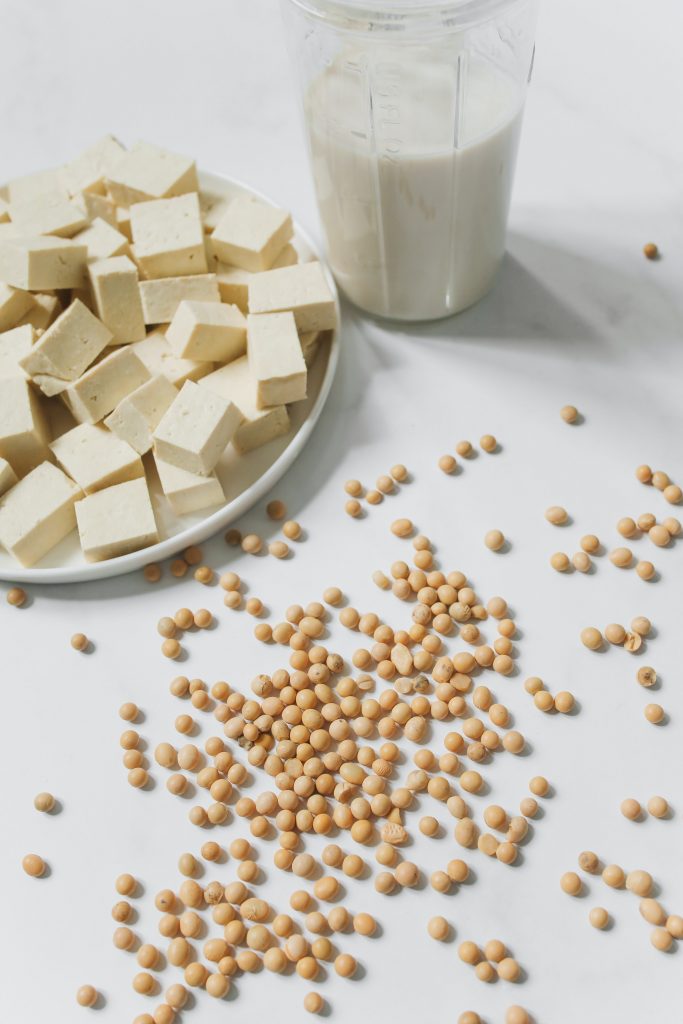 ‘style’ is now banned – although we can still say vegan burger!

We checked the date on the media release from The Vegan Society and we can confirm it wasn’t sent on 1 April.

The European Parliament has today strongly rejected a proposal to ban the use of words like ‘sausage’ and ‘burger’ to describe vegan and vegetarian products in a victory for common sense.

MEPs voted down the proposed veggie burger ban amendment – with 379 against, 284 for and 27 abstentions – after deciding that consumers are not misled by vegan meat denominations.

However, in a surprise move, MEPs also voted to ban any indirect reference to dairy products for plant-based foods, meaning that descriptions such as ‘yoghurt-style’ or ‘cream imitation’ will not be allowed.

This decision will have a financial impact on the quickly growing plant-based sector.

Louise Davies, Head of Policy at The Vegan Society, said: “Plant-based products are already banned from using terms like ‘milk’ or ‘butter’ – despite there being not a single piece of evidence to suggest consumers are confused by these denominations.

“Adding in a further restriction to stop terms that liken plant-based foods to dairy, such as ‘alternative’ or ‘style’, is going to stop manufacturers from accurately describing their products and mean that consumers actively seeking to reduce their environmental impact and shop more ethically will be poorly informed.

“We are perplexed by this decision by MEPs who should be doing all they can to support the consumption of plant-based products to address the growing climate crisis, which is largely caused by animal agriculture.”

The plant-based sector will be forced to create new words to describe products such as vegan cheese or vegan cream, despite these foods being created with the sole intention to imitate their dairy counterparts.

Vegan alternatives will continue to be called by their conventional names by recipe creators, consumers and on internet searches, making this anti-vegan ban illogical and ineffective.

The Vegan Society has been a key stakeholder on this issue, having engaged with the proposal since its inception and calling on the EU to reject it.

Those supporting the amendments calling on alternative products to avoid meat and dairy denominations have not produced any evidence to date that consumers are confused by plant-based labeling.

With thanks to The Vegan Society for this breaking news. Thanks to ᴘᴏʟɪɴᴀ ᴛᴀɴᴋɪʟᴇᴠɪᴛᴄʜ for the image.

The Vegan Society is the world’s oldest vegan organisation whose founders defined the word ‘vegan’ in 1944. We are a registered educational charity (No. 279228 – England & Wales and SC049495 Scotland) that provides information and guidance on various aspects of veganism, including to existing and potential vegans, caterers, healthcare professionals, educators and the media. 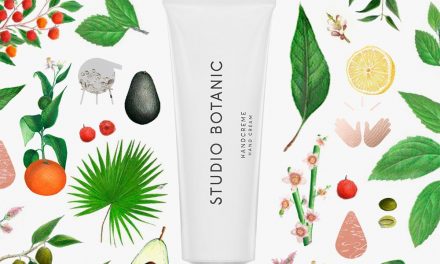 Embrace Your Inner and Outer Beauty With These Vegan Products 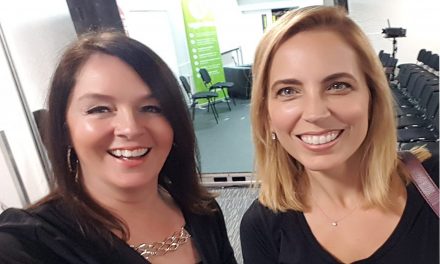 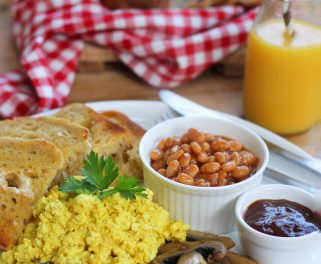 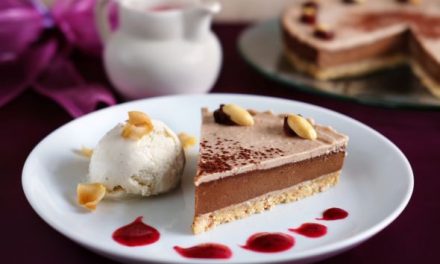