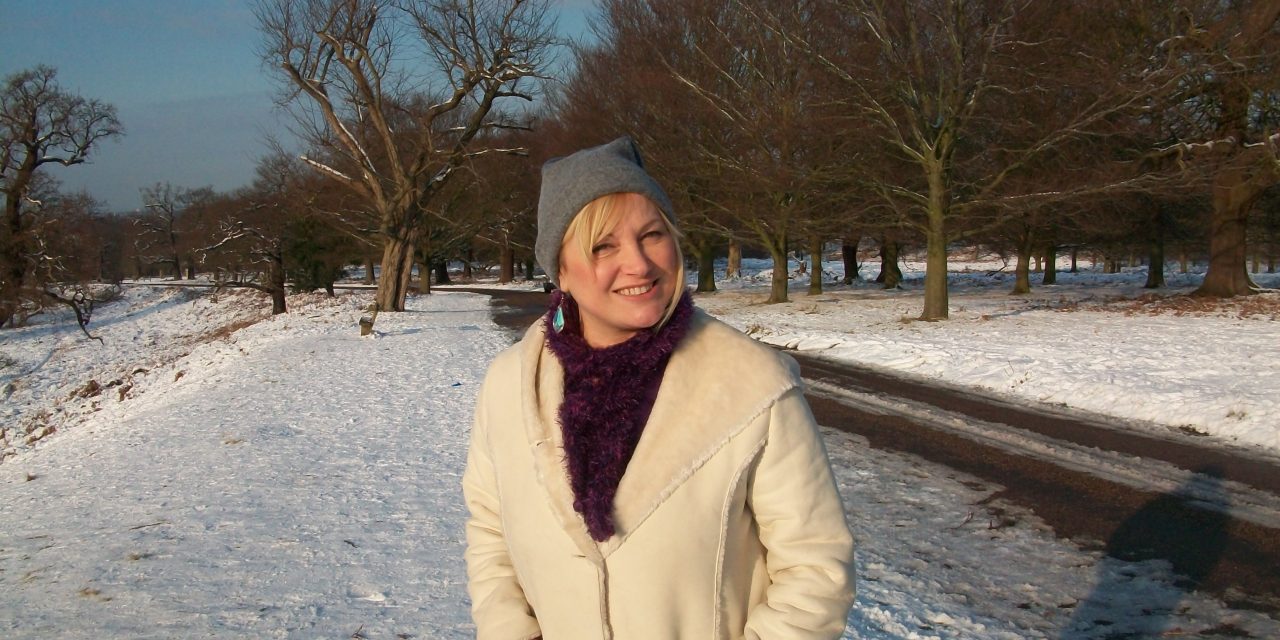 We are delighted to chat with long time vegan and TV presenter Wendy Turner Webster. Wendy is the patron to many charities including The Vegan Society and Viva! Wendy is married to vegan 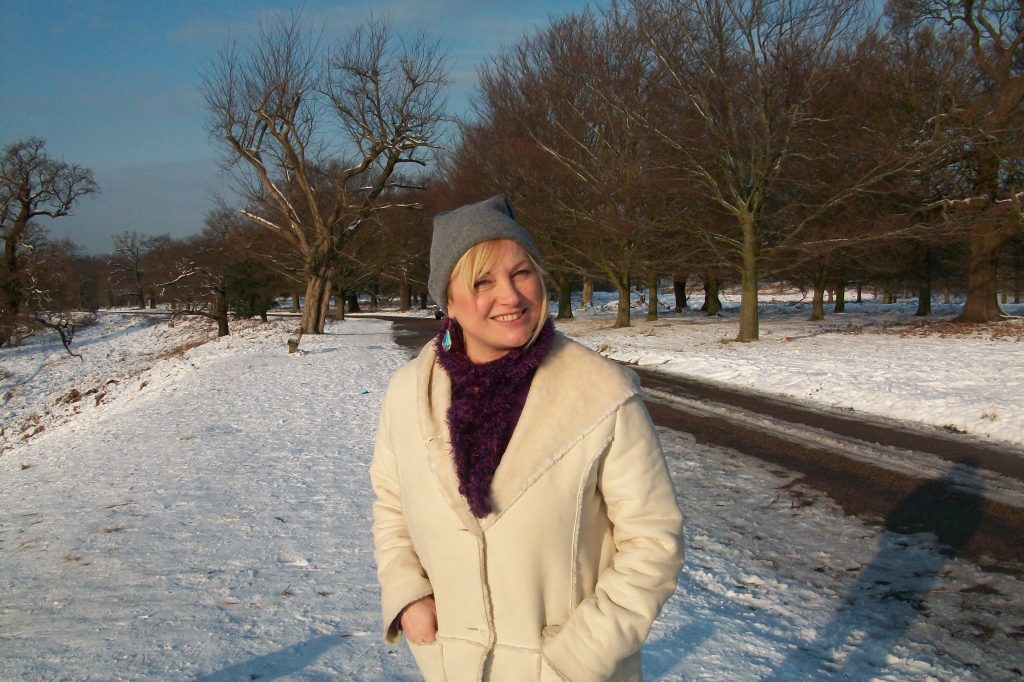 Thanks so much for chatting with us today Wendy! So, we would love to hear what a typical Christmas day like for you?

First off I have had a long held rule that I never get out of my Pyjamas on Christmas Day – which rather sets the ‘lounging about’ tone of the day! In fact I usually treat myself to a new set of PJs which I can put on before going downstairs on Christmas morning. When we are ever going to shake off this rock & roll lifestyle LOL?! Prosecco and lunch prep begins around noon (I don’t get stressed cooking the lunch which must be down to the Prosecco!) and we proceed to get through a wheelbarrow full of roast potatoes. Presents are then opened and I usually fall asleep very early! I can never think why…

Sounds lovely! A PJ day! And yes…. it is all about the roast potatoes! What else is on your go to Christmas day menu?

I will add to that… thick gravy, a personally made ‘mock turkey’ pie, mince pies and Christmas pudding! It really annoys me when people assume that Christmas lunch for vegans must be risotto or stuffed peppers or something equally ‘unchristmassy’. Why?! Christmas lunch is about the easiest meal in the world to create a vegan version of.

It really easy easy to “veganise”! How do you get in a festive mood Wendy?!

I fire up my Christmas playlist and dream about Christmas past, Christmas present and the perfect Christmas yet to come. Even now our boys are older I still insist on watching Snowed in at the House of Mouse, The Snowman, Scrooge (the animated Jim Carrey one) and Polar Express – classics that never fail to get us all into that Christmas spirit. I also buy those candles that smell of pine forests; instant Christmas! In fact I love them so much I start lighting them by Halloween!

Ah sounds lovely and festive! How does it feel having a vegan Christmas?

It’s always good to know that no animal has suffered for the sake of me filling my stomach and especially so at Christmas when people begin salivating over the thought of eating turkey. The advertising and marketing of animal-based festive foods truly disgusts me; glossy, happy, perfect family scenarios which bare no relation to the pain and suffering endured to bring a sentient being to the dinner plate.

What’s the best Christmas pressie someone has ever given you?! 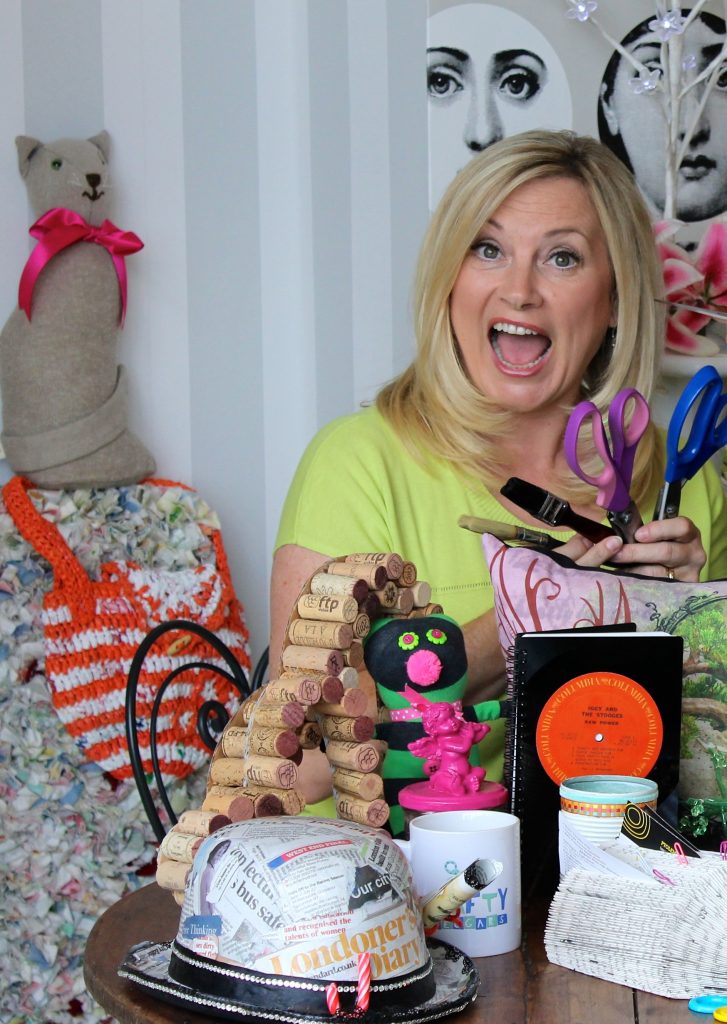 When I was about 15 my mum and dad bought me an amazing gizmo (for the time)… it was a portable TV, radio, cassette player combo and I just loved it. It sat by the side of my bed and I have never forgotten the joy it brought me. Listening to The Jam, recording The Jam, watching The Jam… happy days.

Yes…. I do love a little bit of Paul Weller too! How did you transition from a non vegan Christmas to a vegan Christmas? Did you find it challenging?

I didn’t find it challenging at all. In fact creating a vegan Christmas lunch is no more difficult that cooking up the meat version. Also, I have been vegan for so long (almost 30 years) that I can barely remember anything else. And for the 12 years previous to that I was veggie (as were my mum and dad) so a non-meat Christmas is the norm for us.

Lovely to hear about your mum and dad being veggie too Wendy. Tell is what advice would you give to someone thinking about going vegan now and having their first vegan Christmas?

My advice is don’t overthink it or be pressured into a misguided feeling that you should be creating something with lentils worthy of a Michelin star! Just look at what you normally have and find the vegan version of it; super-easy nowadays as the plant-based alternatives to meat are throwing themselves of the supermarket shelves!

Have a stress-free, meat-free Christmas and if you didn’t catch my TV series Brits Rescue Romanian Dogs you can catch up on all five episodes here.

Thanks Wendy – wishing you a fantastic cruelty free Chrstmas!

Wendy Turner-Webster began her career at Signal Radio, writing, producing and presenting on-air features including film, travel and book reviews. She also wrote for magazines including OK!. A part-time actress, while appearing in the pantomime Cinderella, she was spotted by a producer from the UK cable channel L!VE TV. Moving to London, she became a news reporter covering sports and fashion. She then hosted her own shows Videobox and the psychic phone-in Revelations with Nina.

Wendy was chosen to take over hosting Channel 4’s Absolutely Animals from Dani Behr; the show was a forerunner to Pet Rescue which Turner-Webster hosted for 7 years. Wendy’s other TV projects include BBC One’s Your Kids Are In Charge, presented with sister Anthea. She has also presented several episodes of The Last Word for Central Television, and the BBC documentary about domestic violence, Hitting Home. 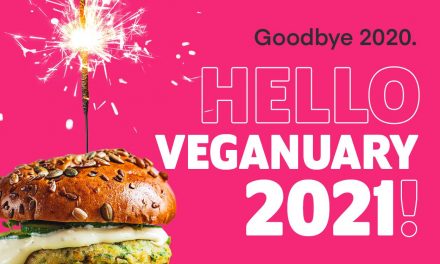 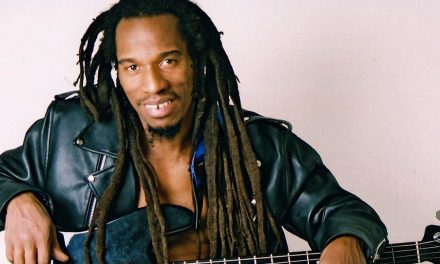 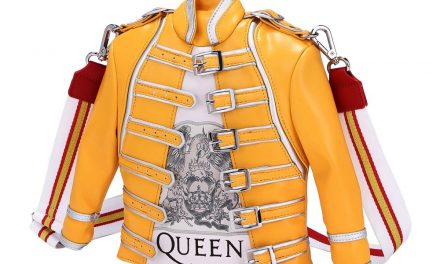