Actor, Author and Blogger Gary Webster Tells Us About His Vegan Christmas 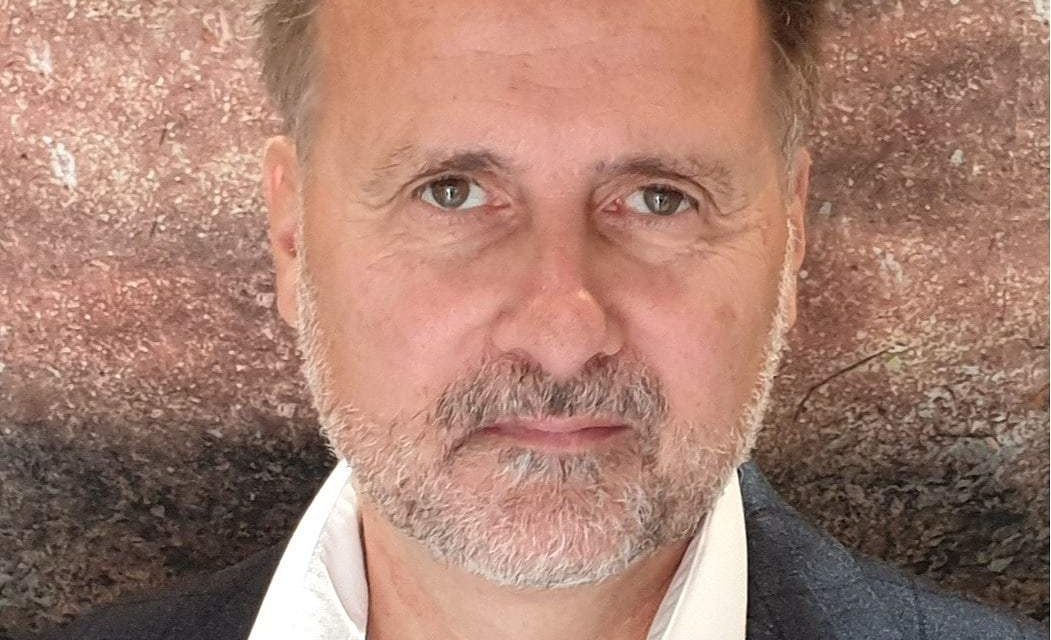 We chat with actor, author and Soap Award Winner Gary Webster about his vegan Christmas, the much loved actor is famed for Eastenders, Family Affairs, Ray Daley in Minder, Thunder Girls, The 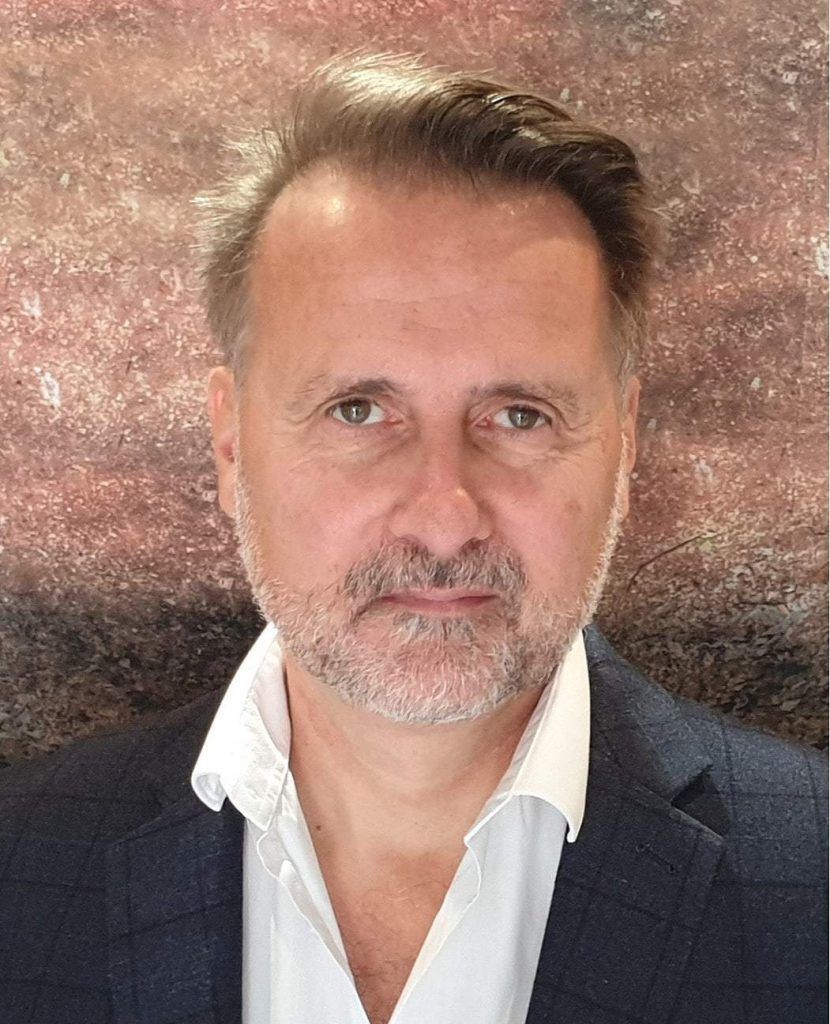 Cat & The Canary on tour and much more. Having been vegetarian for many years Gary took part in Veganuary 2020 and is passionate now about being vegan. Gary is married with VeggieVision TV friend TV presenter Wendy Turner Webster.

As always super chatting with you Gary! So tell us what is a typical Christmas day like for you?

A typical Christmas day now would be to wake up around mid morning and have probably a light breakfast in anticipation of the gluttony to follow later. Then just chill out until the preparation of dinner has to start. Then get highly stressed whilst cooking it and then keep going back for seconds and thirds etc until Boxing day!!

Ha haha – yes it can be stressful – like when my steamer run out of water and all the veggies tasted burnt …. What is your go to Christmas day menu?

We must find out about your vegan Yorkshires later! So how do you get in a festive mood?!

I love Christmas so when it gets closer the mood just takes over. I think it’s due to my dad who was the master of Christmas and hopefully our boys will carry on the same traditions. Without giving too much one of those traditions involves the magic of the reindeer and Santa’s sleigh paying a visit to the house.

How does it feel having a vegan Christmas?

With the progress made over the last 5 years as to the vegan food products available it is very satisfying that more and more people now will be having a vegan Christmas not only to save the animals but the planet too.

Definitely! What’s the best Christmas pressie someone has ever given you?

The best was when my dad told my brother and I that our main presents were on the fireplace downstairs. Thinking it was going to be something small – and in those days like a lot of things when you are young but no longer matters when you are older ‘size matters’ – when we got to the small electric fireplace there were the handlebars of two bicycles resting on them…MAGICAL!

Well it helps being married to a vegan. It also helps that my love of meat was not rooted in my childhood as my mum who is lovely in many ways but wasn’t in the cooking department. So I did not have an inherent love of any food traditionally associated with Christmas. I just thought all Christmas dinners were cold and dry and came out of a ‘Hostess Trolley’!!

Ha ha ha!  Gary what advice would you give to someone thinking about going vegan now and having their first vegan Christmas?

Do it. There are many fantastic alternatives out there now. More than ever in fact and that means you don’t have to settle for a stuffed pepper and a mushroom risotto. You can have everything a meat eater has, safe in the knowledge that climatically and animal welfare wise it is better for all.

Couldn’t agree more – although I am partial to a mushroom risotto!! Anything else would you like to add?

Be safe, be well and have a lovely and healthy Vegan Christmas. And if you have a few minutes over the festive period have a read of my blog!

Thanks Gary! Wishing you and your family a wonderful Christmas.

Garys first major TV role was in EastEnders playing Graham Clark from 1987 until 1988. He later became better known for playing Ray Daley in the television series Minder, replacing Dennis Waterman as George Cole’s on-screen sparring partner in the series. Webster joined the series in 1991 and remained until its conclusion in 1994.

Subsequent to this Webster took roles in soap operas. He made a brief appearance in Hollyoaks as Dion in 2001, and in Crossroads as Richard Mason the same year. He was later a regular in serial Family Affairs, playing Gary Costello from 2003 until the series ended at the end of 2005. He played tough drugs baron, Paul Haskew in ITV drama series The Bill. In 2016, he returned to EastEnders, this time playing Neville Peacock in four episodes. 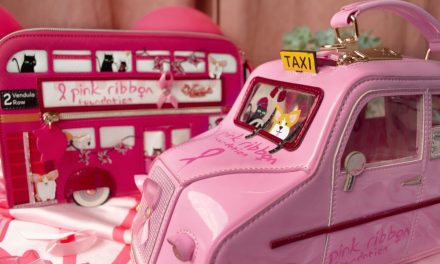 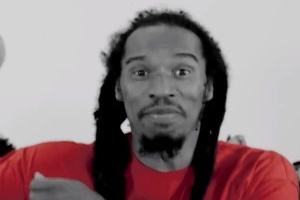 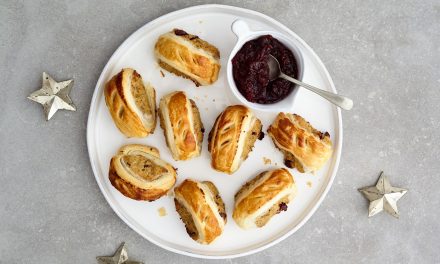 “If I Get Dementia, Will They Serve Me Meat?”