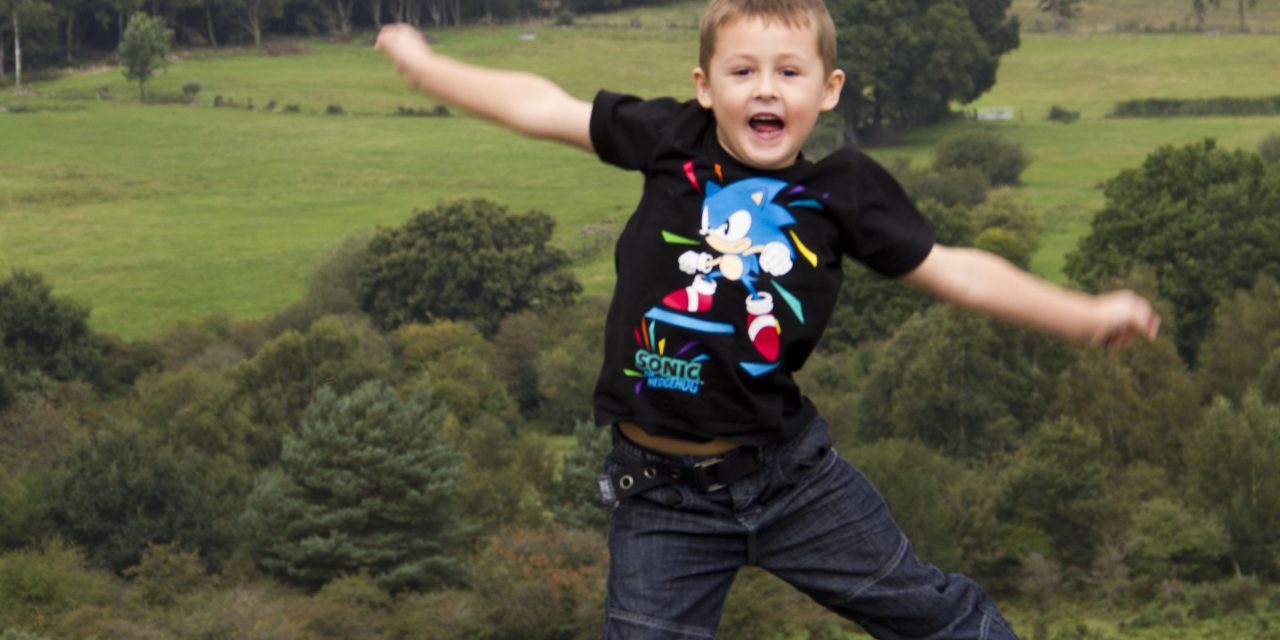 My hubbie and I had already been vegan for about 10 years before we decided to have a baby so it was for us a no brainer that our son would be vegan too. After all you always want the best for 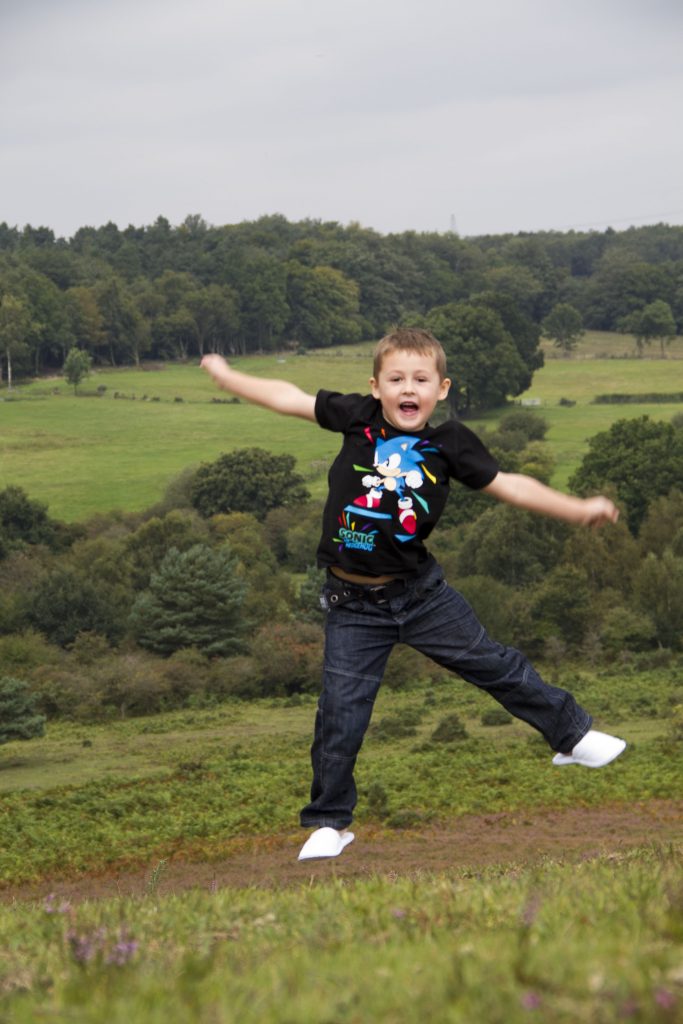 Callum is now 14 (and a half) years old and loves being vegan. I asked him to contribute to this article by giving some expert tips and advice on going vegan and he said;

Other than Father Christmas I have always been truthful with Callum. Age appropriate. So from a young age I told him that we didn’t eat animals and most other people do. He got being vegan straight away. His first word spoken was dog. He got in trouble at junior school for getting into a fight – his friend was trying to squash bugs and Callum just wasn’t haven’t any of it.

When Callum was about 4 we were at a kids birthday party (tip number 1 – always take your own food to kids parties. And there will be a lot of parties. Have a chat with the host and you may get lucky or call the venue however bring a backup just incase.)

Well, I could see Callum however he couldn’t see where I was – the other side of the hall chatting with another mum. He was given a sweet by the performer and was walking around holding the sweet for several minutes. When he saw me he asked; “mummy can I have this sweet?” I replied; “It’s up to you darling but it isn’t vegan.” He promptly put it in the bin. I was proud of him having the thought of checking at such a young age as well as for his decision.

I have always encouraged Callum to try all sorts of various foods. As a young kid he loved curries, seaweed and olives. Foods that none of his little friends would eat.

I was getting a little bit miffed when he wasn’t eating his vegetables so we tried raw vegetables and he loved them! Peppers, celery (ewwww), carrots, mushrooms, broccoli – they look great on the plate, no time to rustle up and very healthy. With some peanut butter or hummus. Great for kids of all ages. He told me “why would I want to eat soggy vegetables when I can have nice crispy ones.” Now at age 14 he does eat just about everything however he still has raw veggies before his main dinner.

When it comes to going to school the best way is to go and see the head cook and chat about school dinners. Callum has been to 3 schools and each cook has been really helpful. I have read ingredients on packaging, discussed what we do and don’t eat and there has never been a problem. He is having a packed lunch at the moment – mainly as he was spending too much money each lunch time! He does love his food and his school even offers vegan cakes, mainly for religious purposes but still if he fancies a cake he can have one.

Callum was really pleased when Greggs announced they are offering a vegan sausage roll last year. “Mum I can go to Greggs with my mates now.” OK I feel that for me as an “old school vegan” I will try one but I have managed to survive 25 years or so being vegan without a Greggs sausage roll however it is helpful to kids who would like to go vegan as not many kids do want to stand out too much for being different.

I spoke to Callum about Burger King. I explained that they are offering a burger that without the cheese and mayonnaise is technically a vegan burger but it will be cooked with meat burgers. I asked if this is something he would like to try. I asked without anything giving away the mini sick I was feeling. “What is the point of that?” He simply asked. This is something we hadn’t really discussed before as for us it is a given that the animal fat oozing out of an animal burger onto a vegan option means it is no longer vegan. 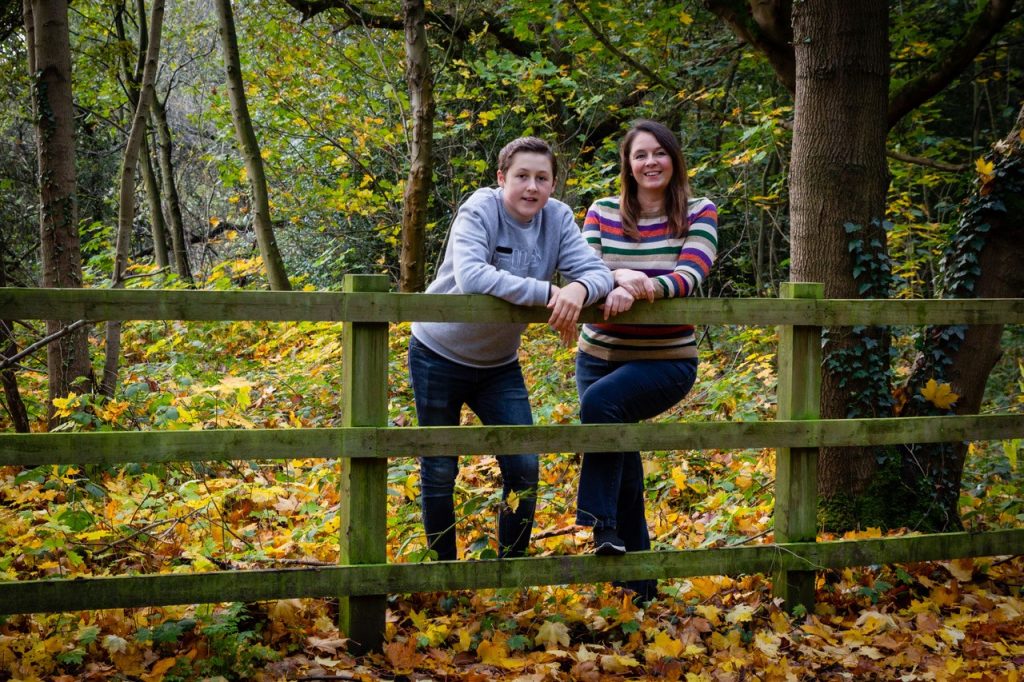 We also did some role play when Callum was starting school. I would act out being a “mean kid” asking Callum; “Why are you vegan, that’s stupid?” Or “Eat this meat sandwich otherwise you are a loser.” I still think this is a good idea and if this is something you would like to do with your children do adapt the language to suit them.

I wanted to be fairly strong as I wanted to see what Callum would say and be able to stand up for himself practising with me . Every time he came out with great answers, some I haven’t thought of.

For us being vegan was how it was and how it is, no question of doing anything different. So when Callum popped out for the world to see he just fitted into our vegan home!

There are now vegan books available for kids of all ages – worth investing in some of these.

Have open and honest discussions with your child and talk in a language they understand. Callum used to say “dead animal people” when he was little as he saw them being different – even though I told him that we were in the minority.

I have taken Callum on the big animal rights march in London several and he loves it. Being with like minded people and making a difference – encourage your child to be part of what you do.

Be prepared food wise at all stages of their lives. You may be able to hang for an hour while stuck in a traffic jam but they will not be able to. Have fruit, nuts, snacks with you at all times.

Eat a rainbow and enjoy trying new foods together. Encourage your child to cook with you…. And from an early age as before you know it they will be glued to the Playstation and then it isn’t so easy to have them cooking with you!

And always focus on the abundance of vegan foods, focus on that it is better for health, planet and the animals too. 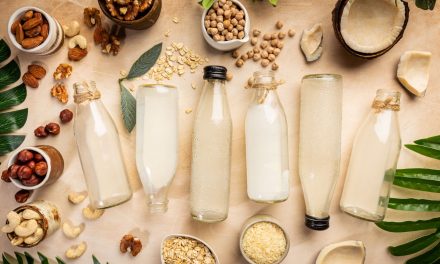 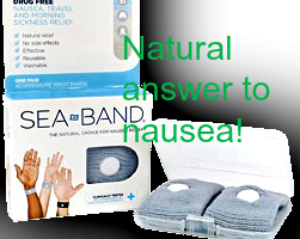 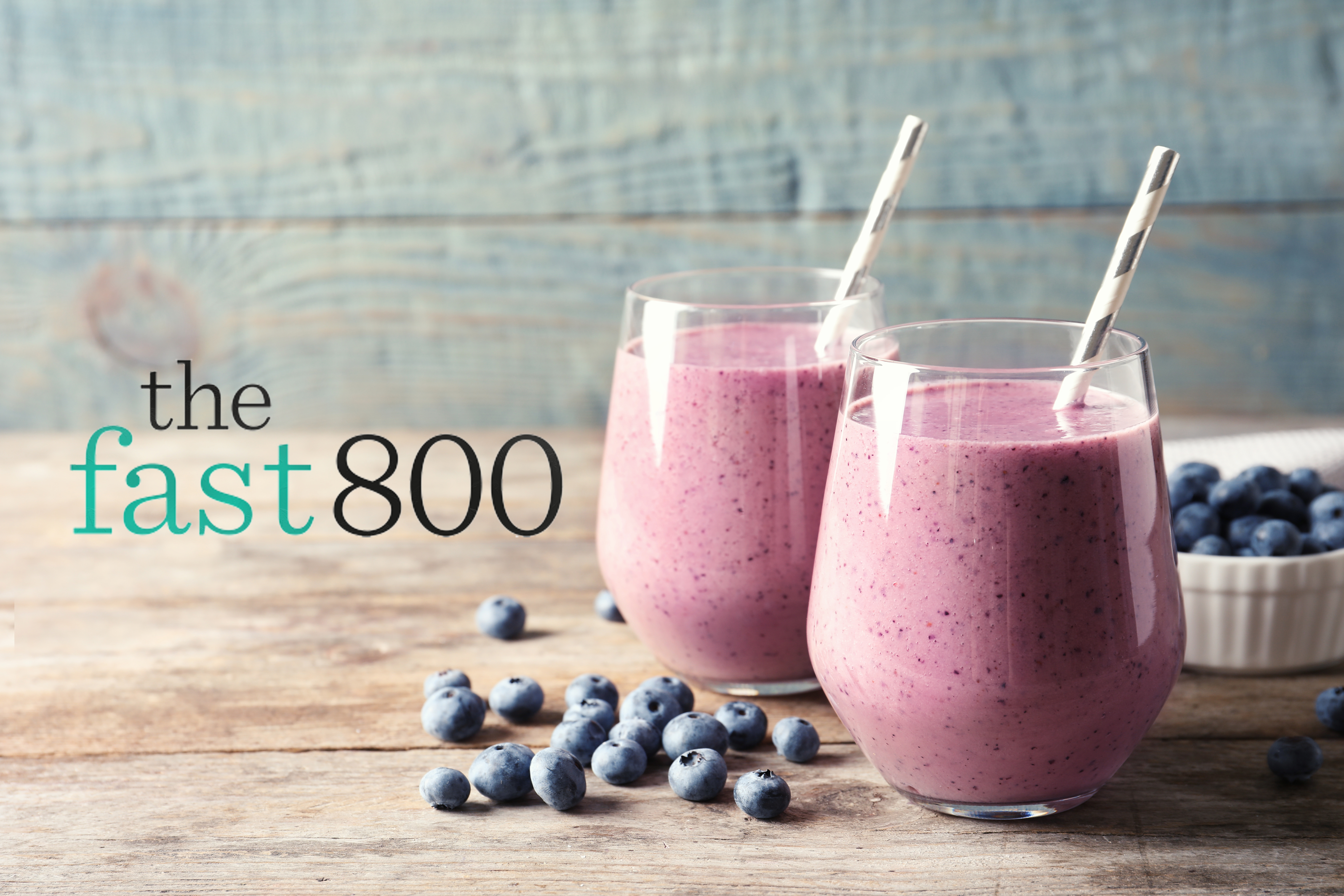