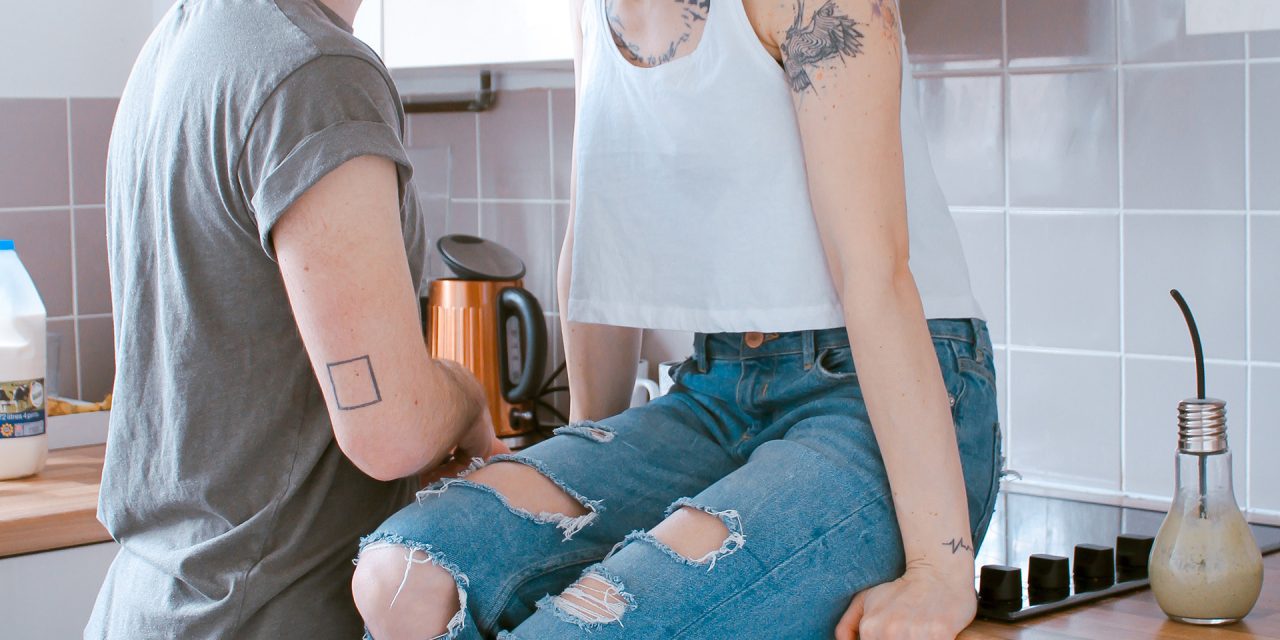 Nearly four in 10 Brits who have turned vegetarian or vegan have done so for a partner, a poll has found. 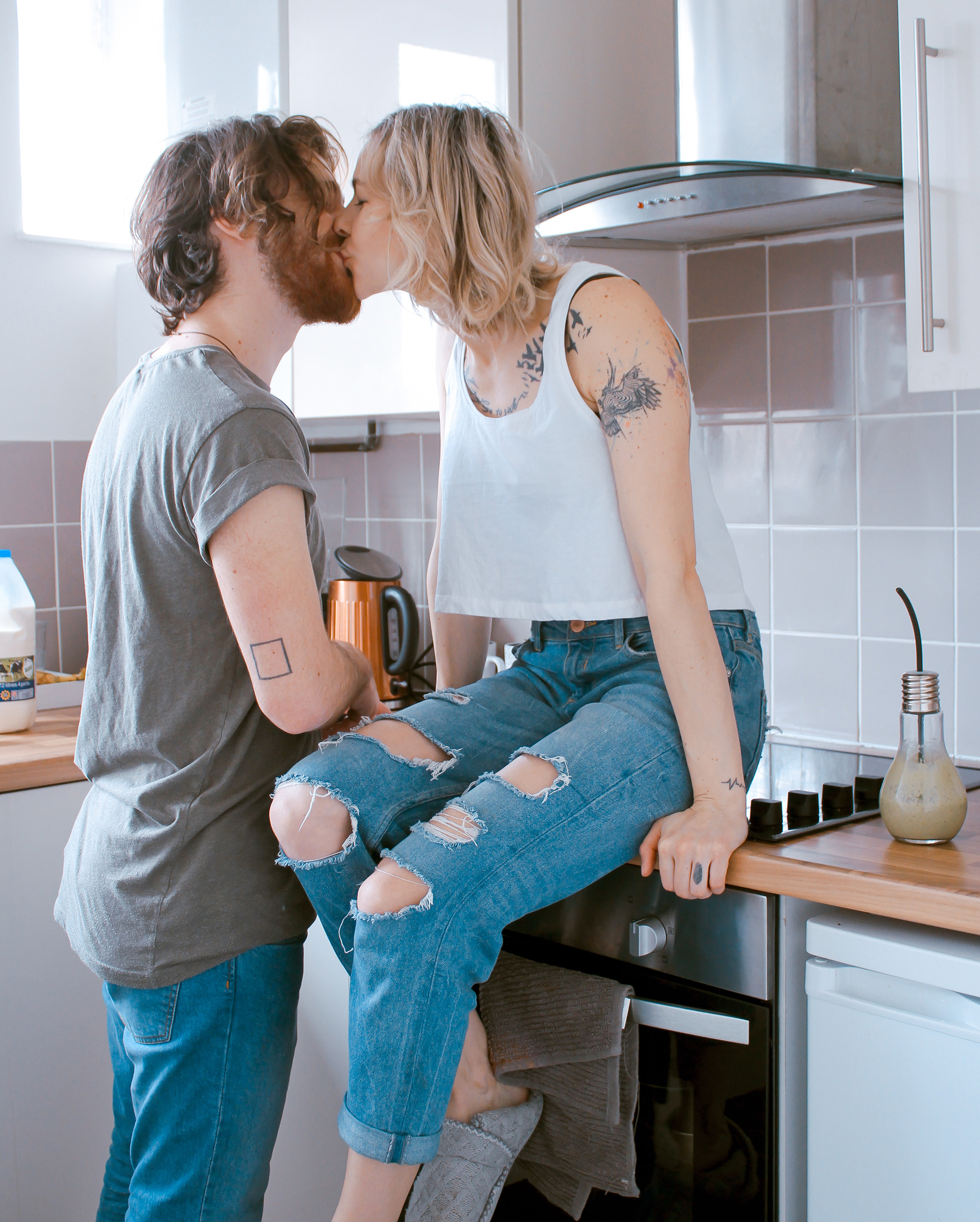 A study of 2,000 adults who have opted for a meat-free diet found 18 per cent have made the switch to keep their other half happy, while 19 per cent wanted to support them in their quest for a healthier diet.

And 33 per cent claim they would never have considered giving up meat if it wasn’t for the encouragement of their other half.

In fact, the research by international vegan food brand, The Fry Family Food Co., found that it isn’t just partners who influence eating habits, as it emerged 16 per cent made changes following requests from their children, and a further 19 per cent were persuaded by friends.

Eight in 10 found the change in diet far easier to adapt to than they could have imagined, with 53 per cent saying they feel healthier and more energetic since adopting a plant-based diet.

Tammy Fry, international marketing director at The Fry Family Food Co, said: “Our research shows that when it comes to trying out a plant-based diet, encouragement from partners, family and friends can be really helpful. Whether it’s sharing experiences, advice or handy meal tips, talking to loved ones about the benefits of swapping to a meat-free diet can go a long way in encouraging others to reduce their meat or dairy consumption.

The study found just seven per cent of adults who dropped meat from their mealtimes found the decision difficult. However, those who did find it hard cited a lack of choice when eating out and cooking meals as key reasons.

Other factors making vegan or vegetarianism harder to adopt include having a family who were against it (28 per cent), and never being able to find an easy takeaway option (28 per cent).

The meal that adults found most difficult to swap for plant-based was dinner (34 per cent).

In response to the findings The Fry Family Food Co. challenged four non vegans to taste-test its plant-based range, including Chicken-Style Nuggets, Meat-Free Hot Dogs and Meat-Free Chicken Burgers – to see if they could tell the difference.

Tammy added: “Our research has revealed that those who follow a plant-based diet feel healthier, have more energy, and most importantly, found the change in the diet far easier to adapt to than they could have imagined. We’re keen to encourage as many people as possible to try going meat-free, even if it’s just making an easy swap once or twice a week.”

VeggieVision TV adds, “Encouragement and support from friends and family is very important when making what we see as the most important decision of your life. However if you do not have this support then talk with local vegan groups, find the right groups on social media and sign up to newsletters from vegan media such as VeggieVision TV.”

We also run our dating site to meet like minded partners too. 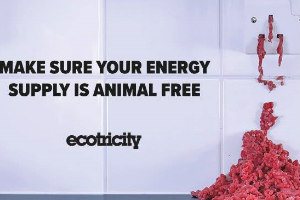 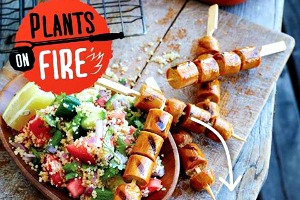 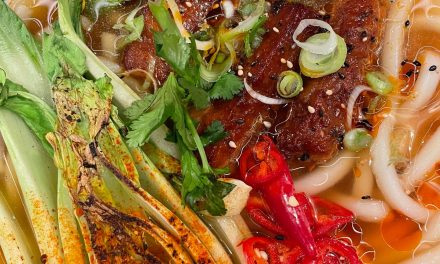 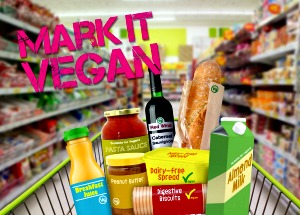