Go Compare Energy has created an in-depth Carbon Footprint Calculator which has revealed that Vegans produce half the amount of CO2 as those who eat meat every day. 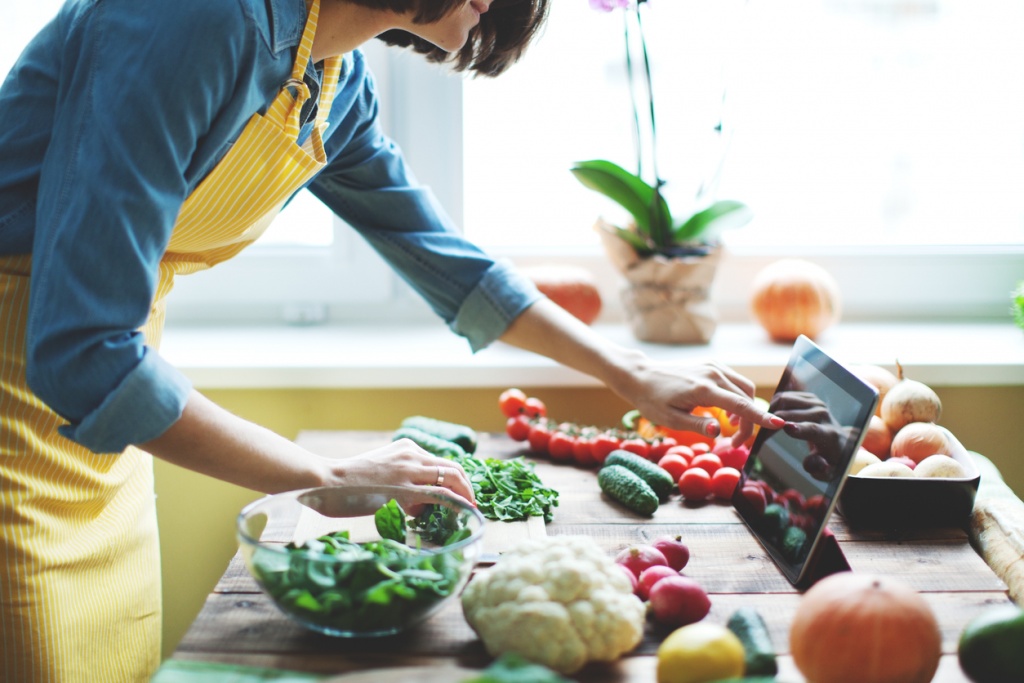 New research from GoCompare Energy has revealed the daily habits which are increasing Brits’ carbon footprints, from eating meat to using a tablet.

The world is on a mission to reduce its carbon footprint in a bid to slow down climate change. In order to help people become more accountable for their environmental impact, GoCompare Energy has created an in-depth Carbon Footprint Calculator so consumers can see what affect their behaviour has on the CO2 they produce.

The calculator evaluates a range of factors, including diet, technology use, travel and utilities, to give an accurate representation of the CO2consumers produce. The calculator also compares these to the output from everyday activities, such as total miles driven in a car. You can see it here www.gocompare.com/gas-and-electricity/carbon-footprint/.

In order to create an accurate emissions calculator, GoCompare Energy researched the average CO2 output for various activities across home, transport, shopping, and technology. Some interesting findings from the research include: 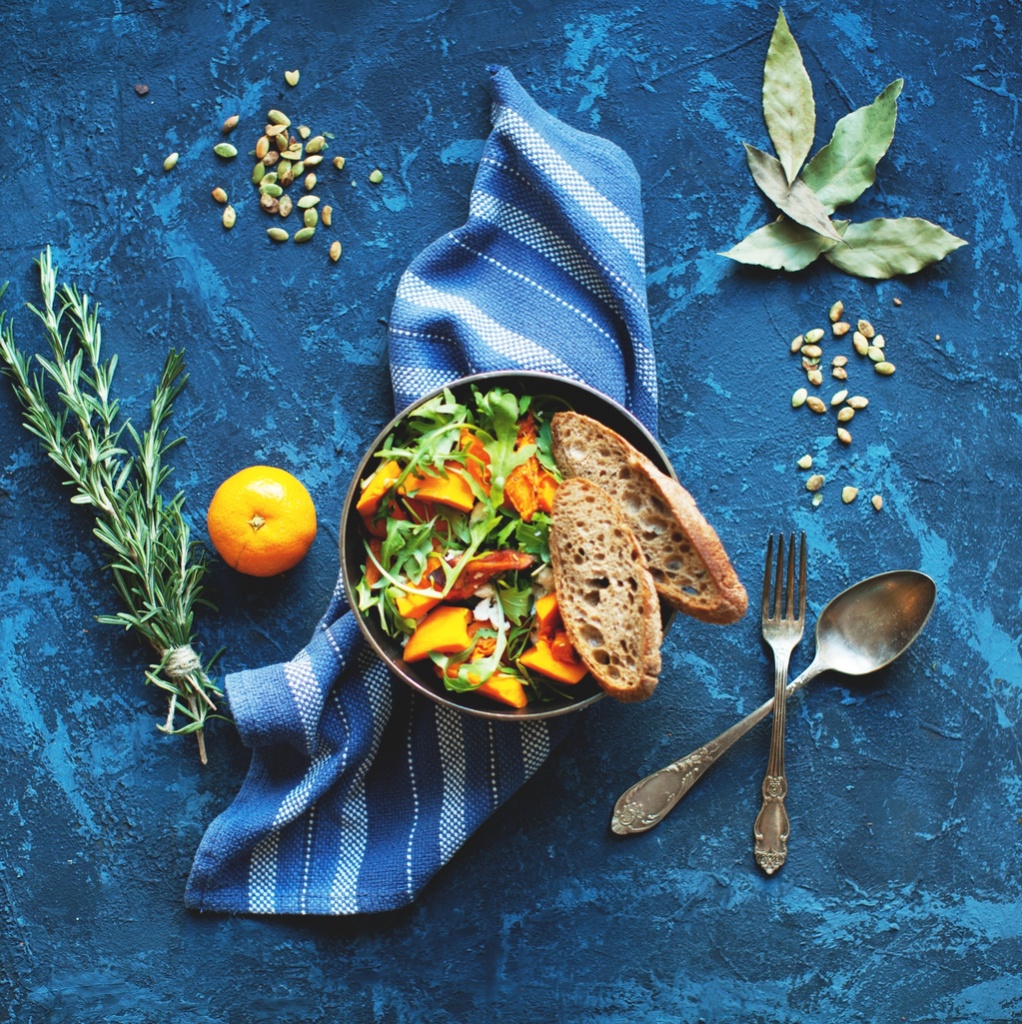 Ben Wilson, spokesperson for Gocompare Energy, said:
“It’s fair to say most people would like to help the environment when possible, but many don’t realise how much small things, such as using a laptop instead of a tablet, can increase the size of their carbon footprint. Making minimal changes to your day can make a huge difference, especially when everyone does it.

“The added bonus is that reducing your carbon footprint in the home can, in most instances, reduce your energy bill too, so you are benefiting financially as well while lessening your impact on the planet.”

To discover your own carbon footprint and learn about the best ways to reduce your impact on the environment, visit http://www.gocompare.com/gas-and-electricity/carbon-footprint/

Gocompare.com is the only comparison website to be invited to join the British Insurance Brokers’ Association (BIBA) and is authorised and regulated by the Financial Conduct Authority (FCA). 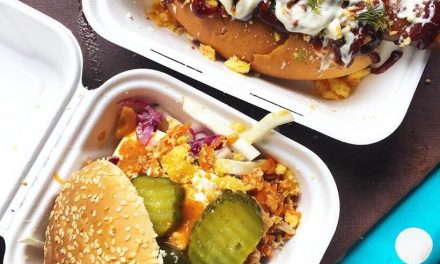 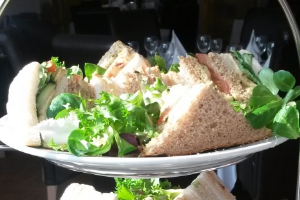 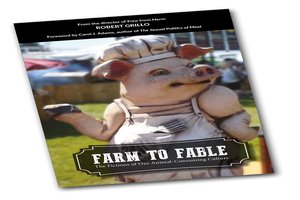