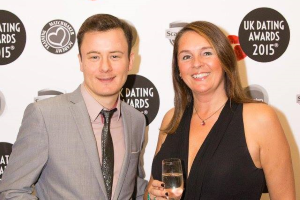 Rather an underdog against all of the big dating boys VeggieVision Dating actually got a huge cheer when our name was announced!

Comedian compere Ed Gamble even make a joke about eating carrots…. which we loved…. especially as everyone else just had their name mentioned!

‘The UK Dating Awards are designed to recognise and reward the very best of the UK Dating industry.  Competition was particularly stiff this year, with some incredible entries.
It’s great to see a vegetarian dating website making the shortlists because being a vegetarian is such a defining aspect of someone’s personality, and often a very important shared belief in a relationship.’

“We may not have come first, this year, however we feel like winners! It was wonderful represent single vegetarians and vegans at such a prestigious event and for the need of vegetarian and vegan dating to be taken seriously.”

The Sunday Times writer said that she wants to do a feature on veggie dating which is super exciting! It has fired me up to take the site to the next level – it is run for love and to help fellow vegetarians and vegans for that someone special.” The site was set up after Karin was asked how like minded vegetarians and vegans could meet each other for love and dating.

Karin has run very successful speed dating sessions at the Vegfest UK events too.
You can sign up for free and also like other professional dating sites pay a small fee. These funds go back into the site.
www.veggievisiondating.com 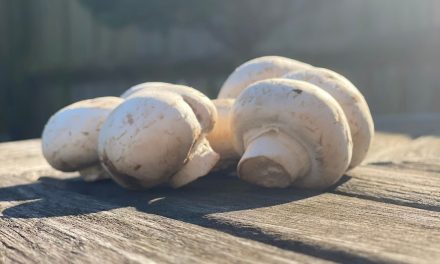 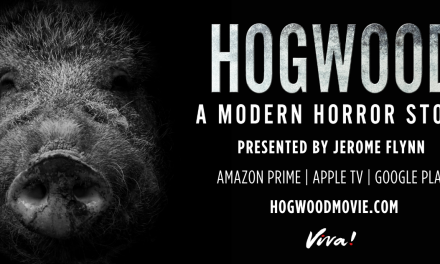 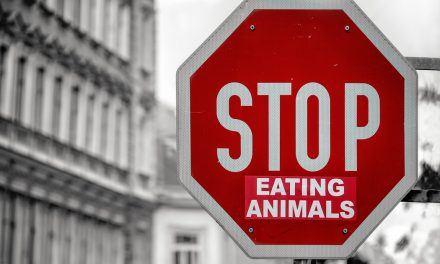