Veganuary 2021 Saves Over 2 million Animals in Just One Month 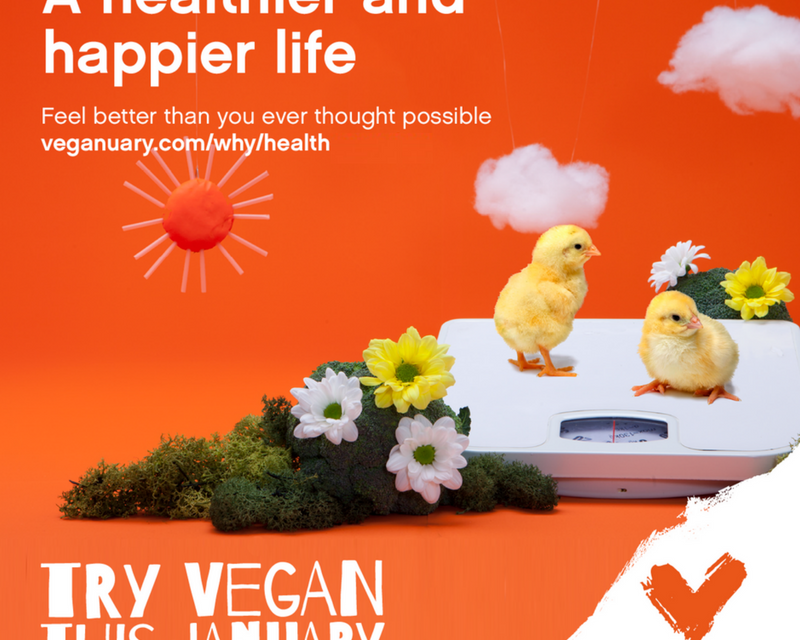 Veganuary, the global organisation encouraging people to try vegan in January and beyond, has just released its 2021 campaign review. We are delighted to see a whopping number of participants and of course like every vegan on the planet we are hoping that they all continue to stay vegan too! Around half of the Veganuarians do carry on and the people we have spoken with are really enjoying their  better way of eating and living.

Highlights from the report include:

While over half a million people officially signed-up with Veganuary globally, YouGov data shows that one in twenty Britons (5%) attempted to go vegan in January. This means around three million people in Britain tried vegan this January as a result of the ‘Veganuary Effect’.

A Kantar study** conducted last month found that half of Britons who tried vegan in January 2021 plan on continuing with diet change by either adopting a fully vegan or vegetarian diet or introducing plant-based substitutes into their diet. Based on YouGov’s data, this equates to around 1.5 million people in Britain adopting a more plant-based diet as a result of the ‘Veganuary Effect’.

“This year, more than ever, I feel that another world is possible. A world where plant-based food is the mainstream choice, where the word vegan is associated with something positive and desirable, where major food companies are investing millions to switch to more sustainable animal-free options and are telling the world that this is the food of the future – and the food of today. A world where vegan products are easily accessible to everyone everywhere, omnipresent in supermarkets, restaurants and in cafeterias. This January gave us a glimpse of what is possible.”

**A LinkQ study on Worldpanel plus conducted by Kantar in February 2021.

Huge congratulations to everyone who took part in Veganuary 2021 – stay with it! Going vegan is the best decision and the most important decision of your life! 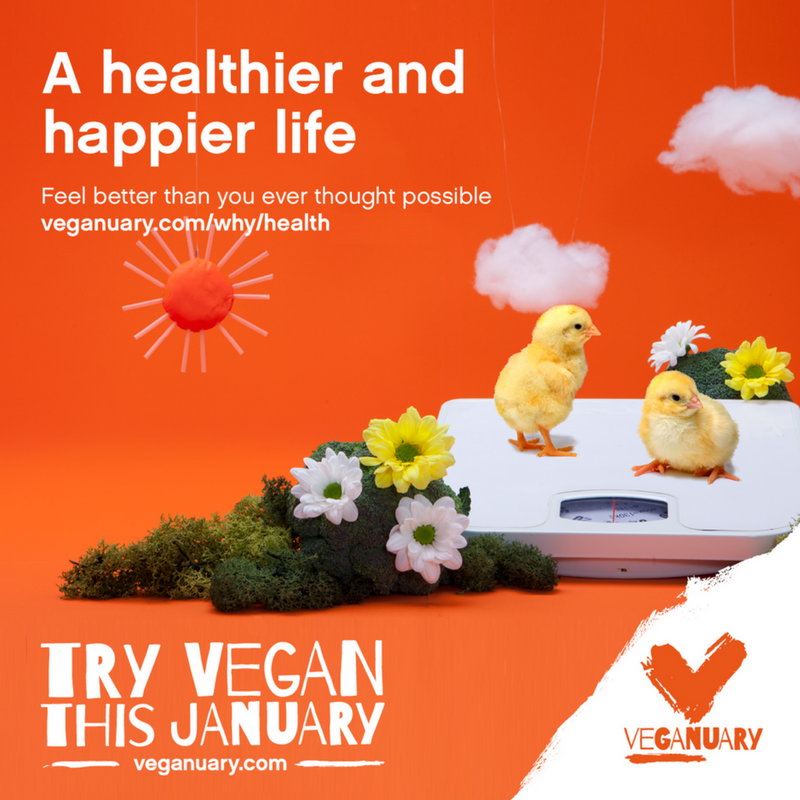 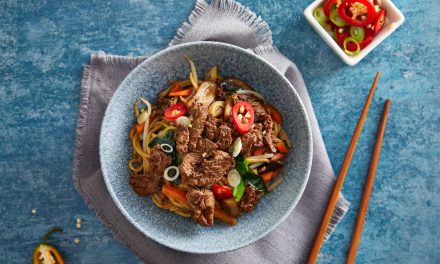 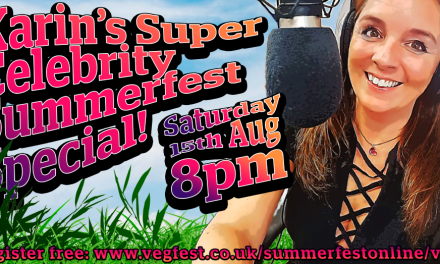 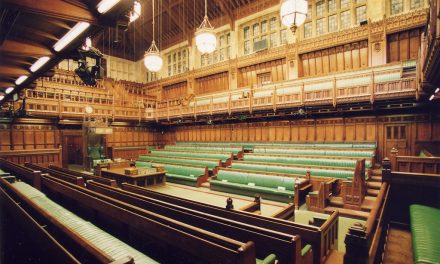