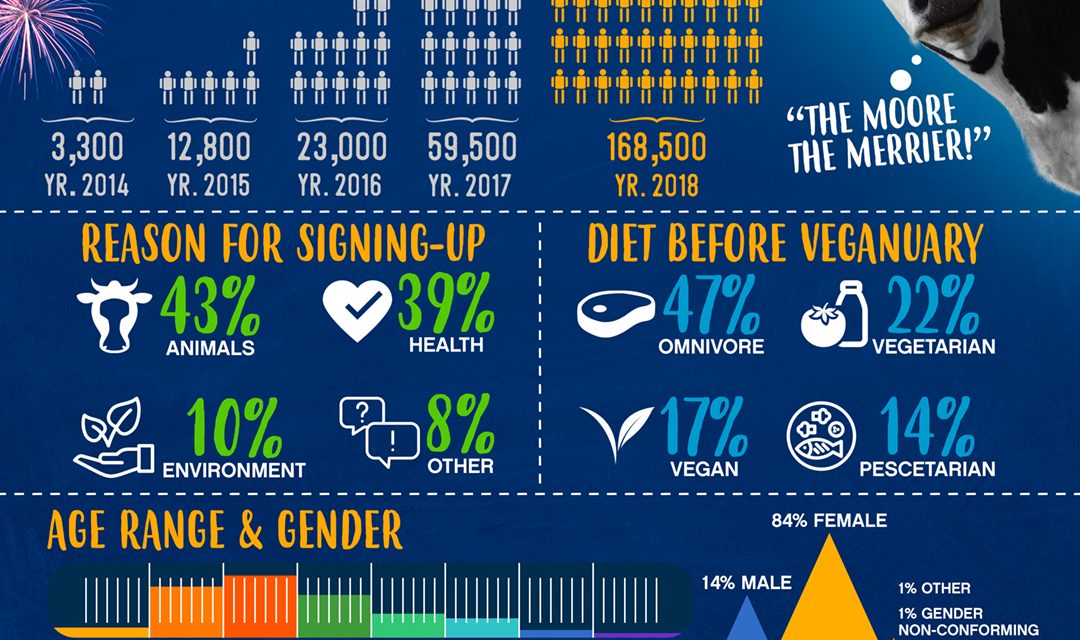 We, at VeggieVisionTV, are so excited to share this exciting news with you all! We are long time fans and friends with Veganuary and excited to see what 2019 brings. Veganism is growing – there’s no doubt about it!
Veganuary 2018 was the biggest year yet with 168,500 registered participants from 165 countries. But after all the seitan steaks and meatless burgers have been chowed down, did it actually change anything? Veganuary’s participant survey reveals the answer to the big questions: who, why and what happens next? 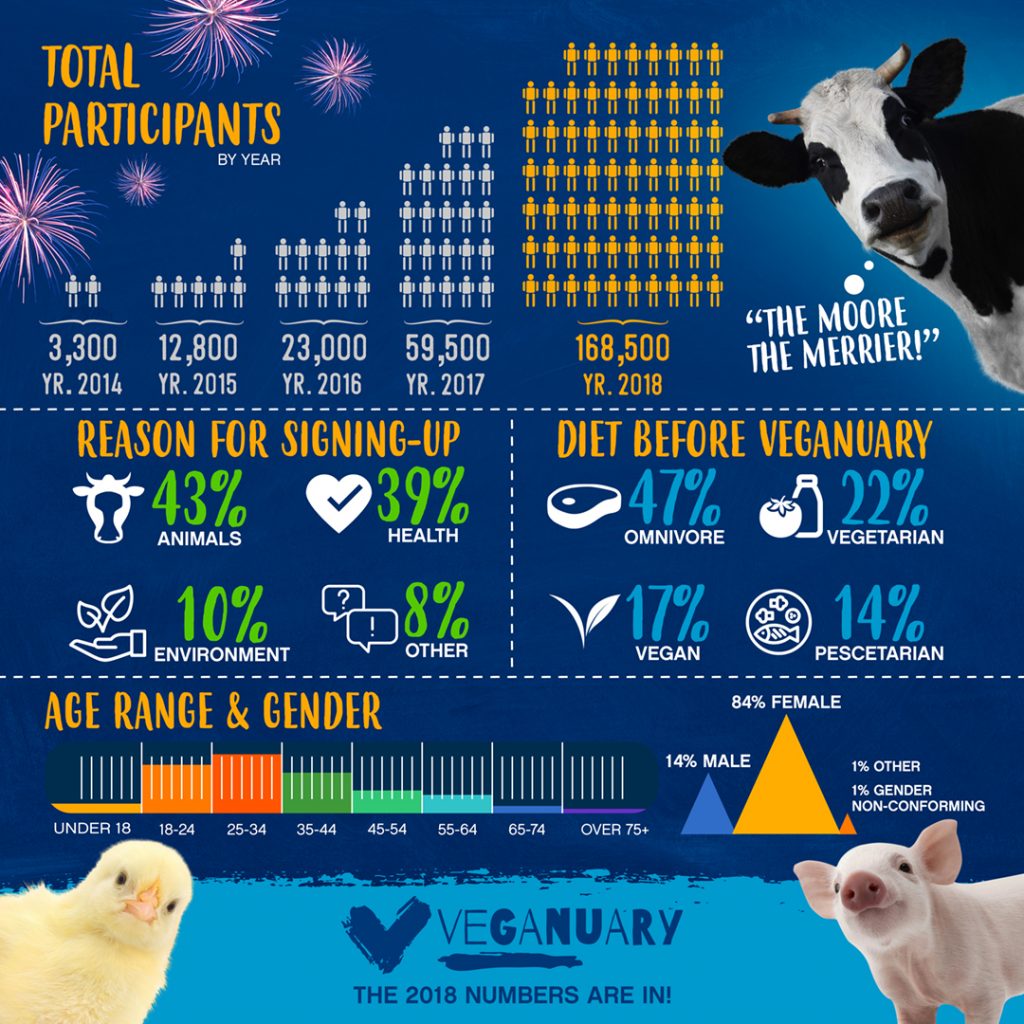 Says Veganuary’s Chief Executive, Simon Winch: ‘2018 has been a stellar year for Veganuary, with tens of thousands of people discovering the benefits of a vegan diet and deciding to stick with it once the month is over. Right across the world, people are recognising that each of us can truly make a difference to our health, to animals and to the environment, and we can do it easily – and tastily – three times a day. Small changes that we make have a huge collective impact, and for the two-thirds of our participants who reported health benefits in just four weeks, there is another incentive to remain vegan.
‘We are so proud of the Class of 2018 for embracing the challenge with an open mind, and for everything they have achieved. It’s been an absolute pleasure to help them take their first plant-based steps and we offer heartfelt congratulations to all.’ 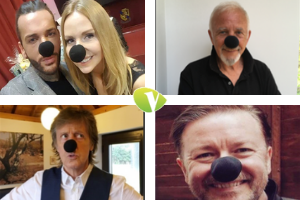 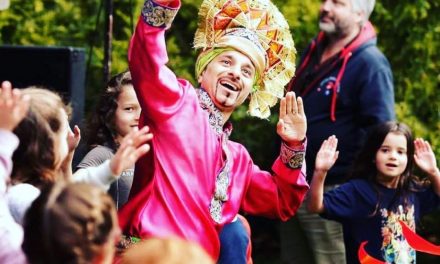 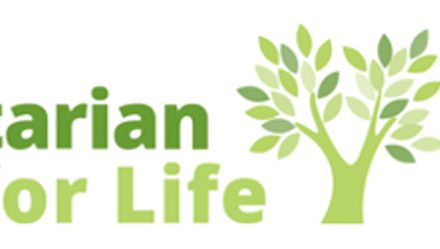