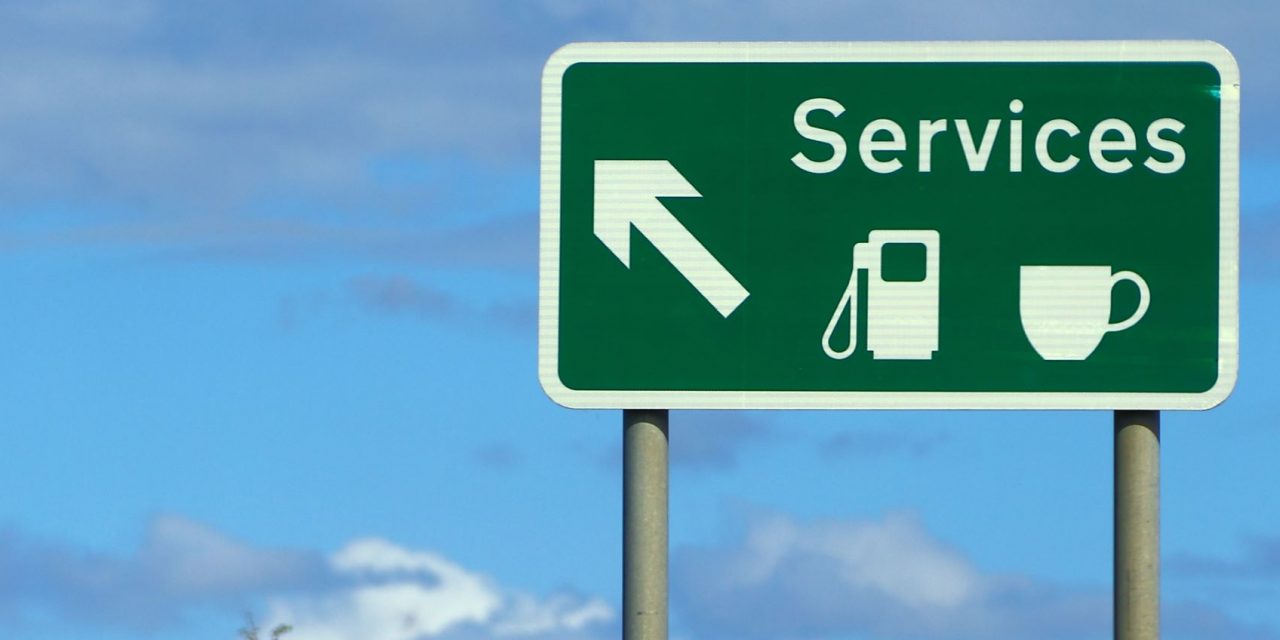 Going on a long trip across the UK can often mean taking a break for some refreshments. Here is a list of the most vegan friendly service stations that offer a choice of plant based alternatives to help make your journey more pleasurable.

New research from online car buying platform carwow has analysed 12 motorway service stations found en-route to popular seaside destinations in order to determine where the  greatest number of vegan options can be found, alongside the best amenities. Carwow researched 12 service stations located en-route to such popular seaside locations as Cornwall, Bournemouth and Weston-Super-Mare in order to ensure travellers can make their planned stops at locations with amenities best equipped for their specific needs.

Facilities listed at each service station, including the number of restaurants and the subsequent offerings of plant-based options at each were then tallied alongside car charging options and the price of parking in order to determine the most superior service stations.

For those following a specific plant-based diet, researchers looked into the ready-to-eat vegan options at the 12 services (excluding items found at convenience stores). The most Vegan-friendly motorway service stations of those analysed were subsequently revealed as follows:

Costa was found to be the most common eatery on the way to coastal areas, with 10 of the 12 service stations home to an outlet.

Whilst Tebay and Gloucester services do not have the regular eateries typically found at a service station and instead opt for a fresh farm shop approach; a social media poll of 1,000 Britons undertaken on behalf of the carwow team found that the two locations – owned by the same company – were the most popular by a landslide, with twitter users weighing in with comments, praising Gloucester Services on the M5 – “Farm Shop, lots of locally produced goods”, and support from food writer Jack Monroe who tweeted “@Teebay by absolute miles”

Research found that two of the 12 stations do not have Ecotricity vehicle chargers for visitors wanting to re-charge their electric or hybrid plug-in models; Fleet M3 and Knutsford M6.

Vix Leyton, consumer expert at www.carwow.co.uk, commented on the findings:

“There’s no doubt a lot of families will be looking at planning in some day trips to chase the last of the summer sun. With many Brits now opting to follow a more plant-based diet, we thought we would help by investigating which service station to the coast had the best options, as well as looking into the more general facilities, so that motorists can make an informed choice regarding their planned stops and avoid in-car squabbles wherever they’re going. We were surprised and entertained by the strength of feeling from our social media research into people’s favourite services!” 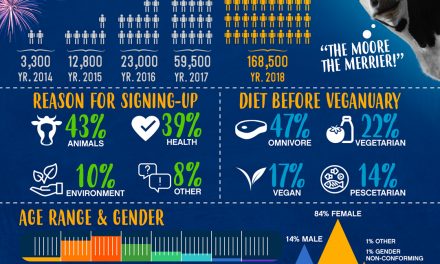 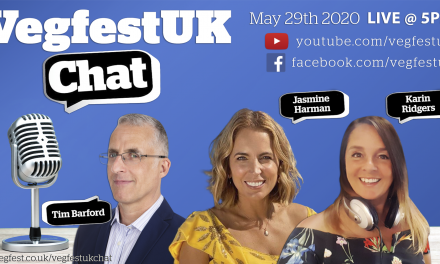 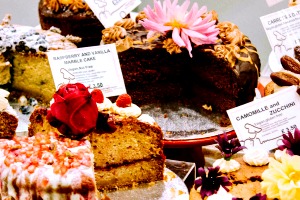 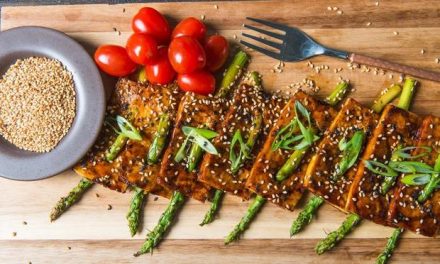