Any surprise that London is the best city to visit for vegans? We remember some fantastic vegan restaurants over 20 years ago in London – when sadly other cities didn’t even know what vegan meant! However we have visited most of the top 10 and have to agree – although most of the worst cities we haven’t even heard of!!

Luxury travel company Scenic Cruises & Tours has collected data from TripAdvisor restaurant listings in 100 major cities around the world to determine the best and worst destinations for travellers with different dietary needs.

The World’s Best Cities for Vegans  gives some really interesting insights into the cities which have the most diverse ranges of restaurants.

A vegan lifestyle is now more accessible than ever, with countless restaurants and brands offering animal-free food, cosmetics and services. Here, we explore the cities best suited for vegan food, so you can enjoy sustainable, ethical cuisine on your travels.

Vegans will feel as at home in London, Rome and New York City as they offer offer a whopping 9,000 + vegan eateries between them. Elsewhere in the top 10, Barcelona pipped Paris to fourth place, while Dubai took the seventh-place spot with its generous collection of some 1,318 vegan restaurants.

Things weren’t so rosy for Fukuoka, Yokohama and Osaka once more, while other destinations in the east, including Seoul and Macau, also disappointed with their slim pick of vegan establishments.

Some key findings include:

Scenic Tours and Cruises tell us; “Using an index, we’ve ranked cities from best to worst overall for special dietary needs – with London coming out on top as the clear winner for restaurant diversity.” 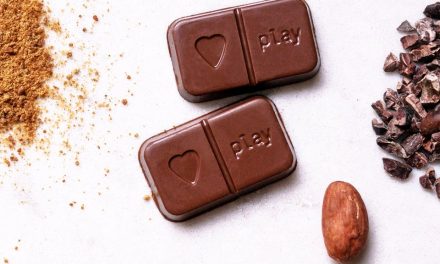 VVTV’s Round Of The Best Cupboard Fillers 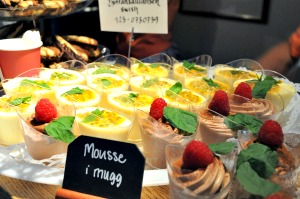 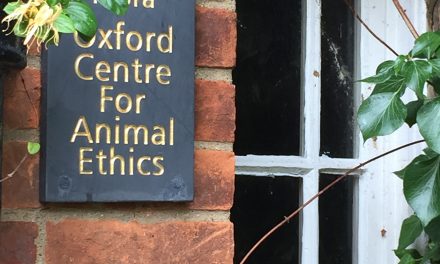 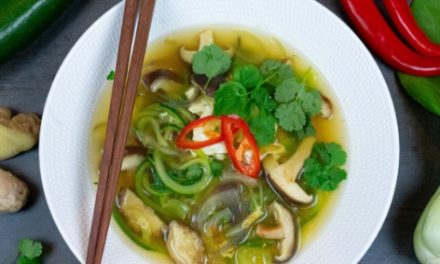