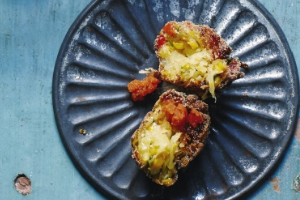 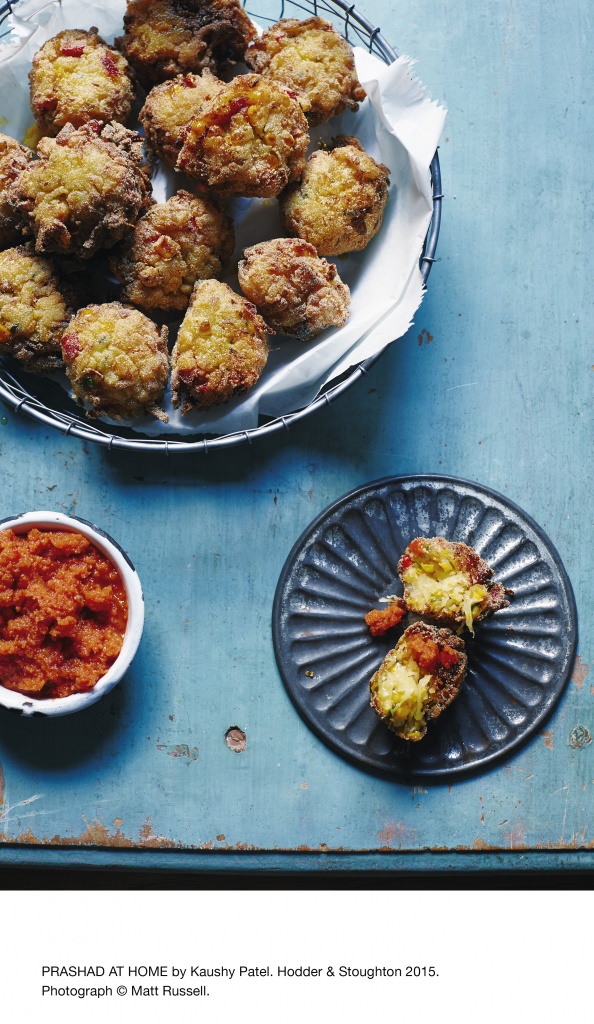 Crush the chillies, garlic and ginger together with a pinch of salt using a pestle and mortar (or a blender), to make a fine masala paste.
Heat the oil in a large thick-based frying pan on a high heat for 30 seconds. Add the pepper, reduce the heat to low and cook for 40 seconds. Add the onion, increase the heat to medium and fry for 2lh minutes. Set aside.

Grate the potatoes into a large mixing bowl, then add the masala paste. Pick up handfuls of the blended sweetcorn and squeeze out as much water as possible before adding to the potatoes.

Then add the cooked peppers and onions along with the fresh coriander, salt, cumin seeds, lime juice and cornflour and lightly mix everything together. Leave the mixture to cool for half an hour, then lightly oil your hands and make the mixture into balls of approximately 45g each (about 27 balls in total). Toss each ball in the semolina and gently press to make a slightly oval shape. Lay the balls in a semolina-lined tray.

Heat the frying oil- about 10cm deep- in a large pan over a high heat and when you think it is hot enough, test the temperature by dropping a little mixture into the oil. When it is up to temperature, the mixture will quickly spring up to the surface.

Reduce the heat to medium. Using a slotted spoon, carefully place 4 balls at a time in the hot oil and fry for 1lh minutes. Remove them with a slotted spoon and place on absorbent kitchen towel. Repeat with the remaining balls, making sure you let the oil come back up to full heat in between batches.

Garnish with the fresh coriander and serve immediately on a bed of mixed leaf salad drizzled with olive oil.
Prashad has now become a destination for food-lovers and fans of vegetarian cooking. 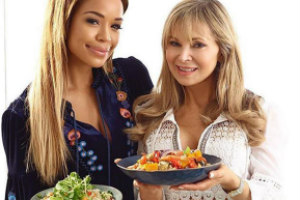 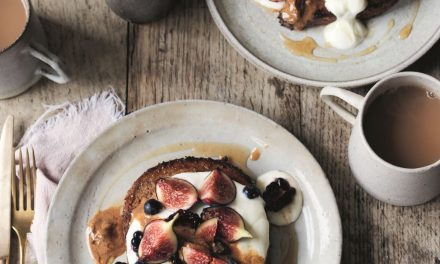 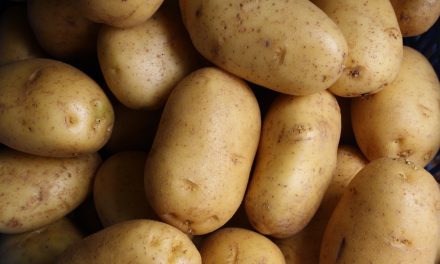 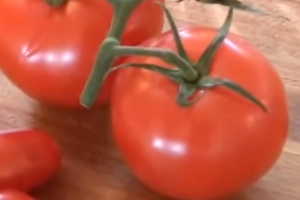 How to freeze tomatoes with Karin Ridgers