It was the best Indian food I have tasted outside of India. 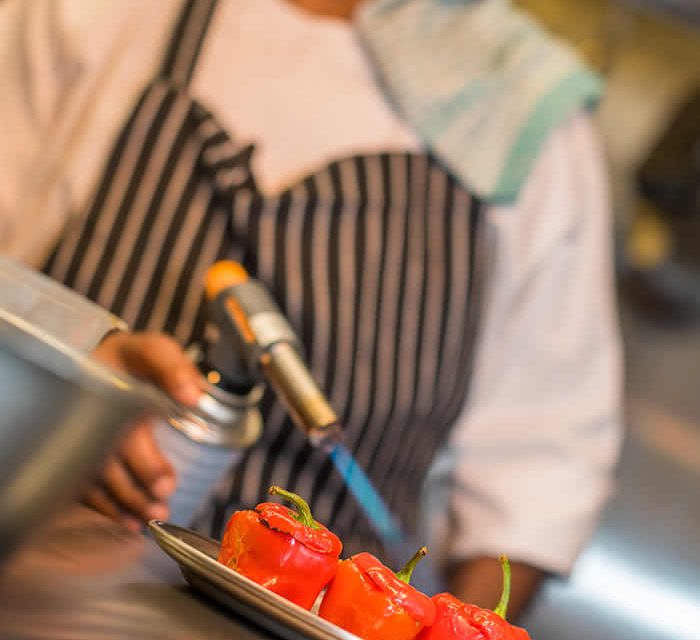 Saffron Summer Indian is a fine dining restaurant in Chessington, Surrey which was named ‘Newcomer of the Year’ at the Asian Curry Awards.  They have increased their vegan options this year after large numbers of it’s customers requested plant-based dishes, after taking part in Veganuary in the new year. 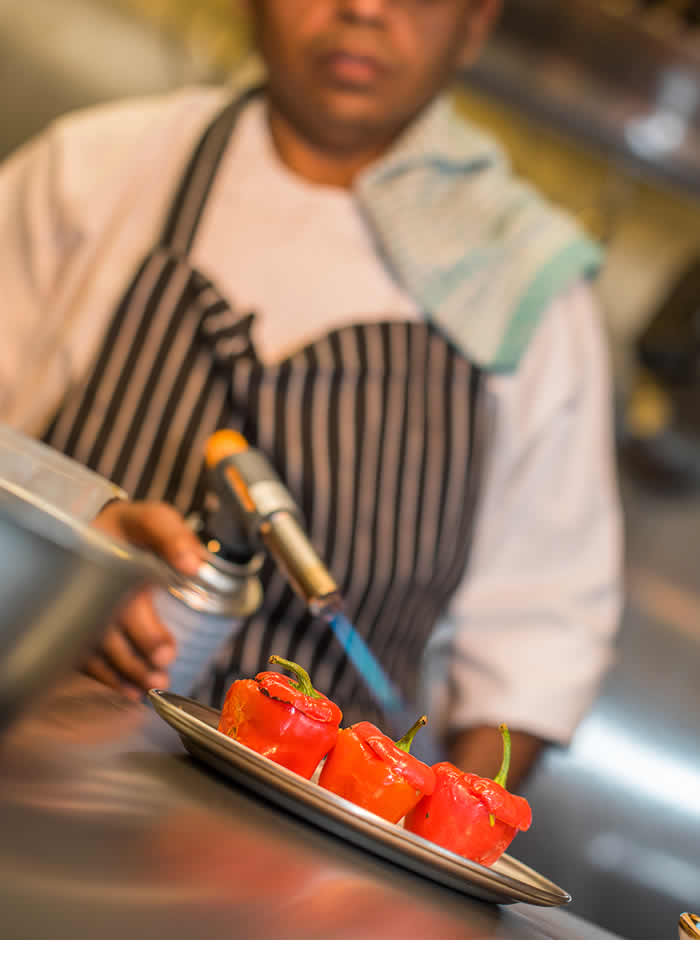 VV TV reporter Louise Jane Simpson, also the Founder of Surrey Vegans investigated for us…. It is a hard job but someone has to do it!

“As soon as we walked into Saffron Summer we received a warm welcome and were given first class service. The team has managed to combine street food with fine dining without a huge price tag.  And basically we wanted everything off the menu.”

Louise ordered quite a few starters as there were so many they had never heard of let alone tried before. The staff were helpful describing each dish to us.

“This is not your regular curry house or Indian restaurant, this is great quality Indian cuisine.”

“The vegan menu is extensive and creative even the jalfrezi wasn’t just full of potatoes as you often get in many restaurants.”

“It was the best Indian food I have tasted outside of India.”

The location might be slightly obscure but this should not put anyone off because it is worth the trip and there is plenty of free parking outside and around the area.

Louise and her + 1 enjoyed; 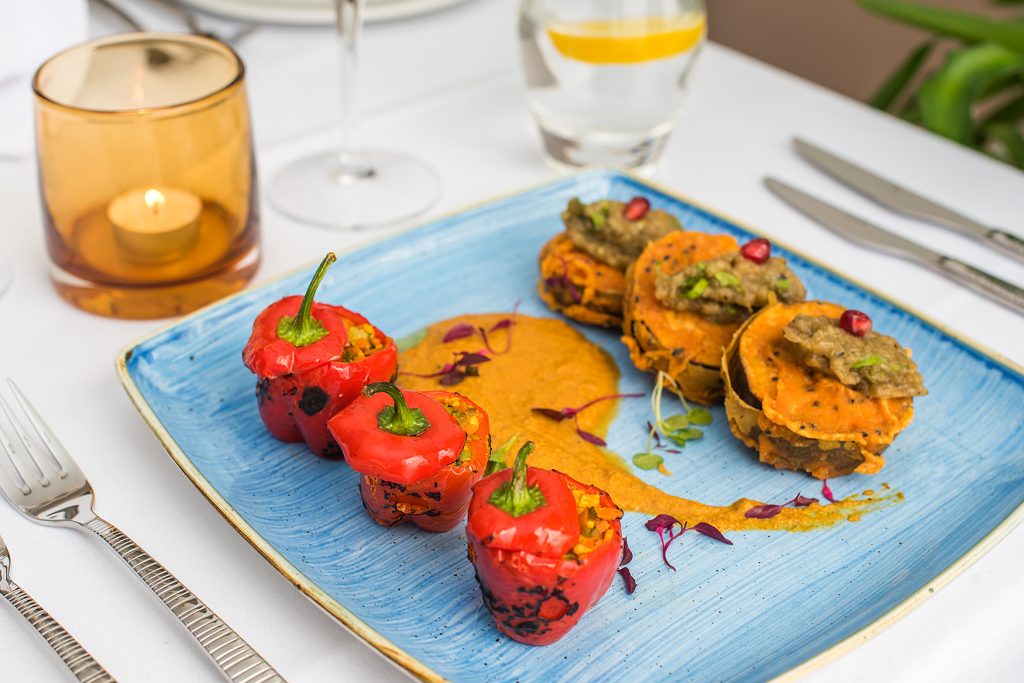 The vegan menu was brilliant lots of choice.

Their most popular vegan dish is the ‘Baingan Mirch Ka Salan.’– which is aubergine steaks with aubergine chutney and stuffed romero peppers.

It’s not only their best selling veg dish, it’s one of the most popular choices over all.  It’s Chef Awanish Roys fine dining take on a traditional Hyderabadi dish.

To find out more check out: www.saffronsummer.co.uk 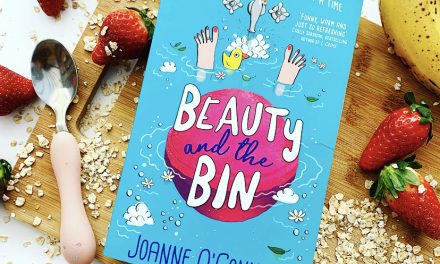 New Book Beauty and the Bin – And Avoiding Food Waste 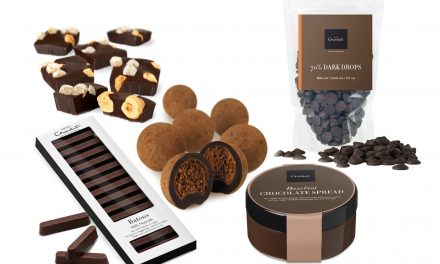 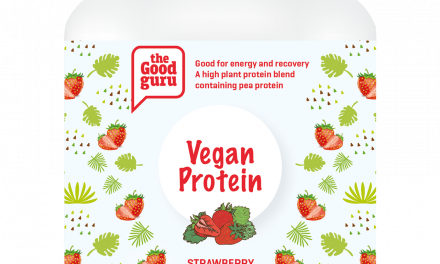 Discover The World Of Vegan Protein. 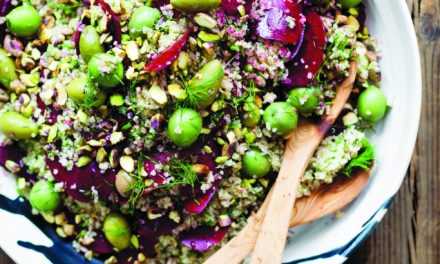