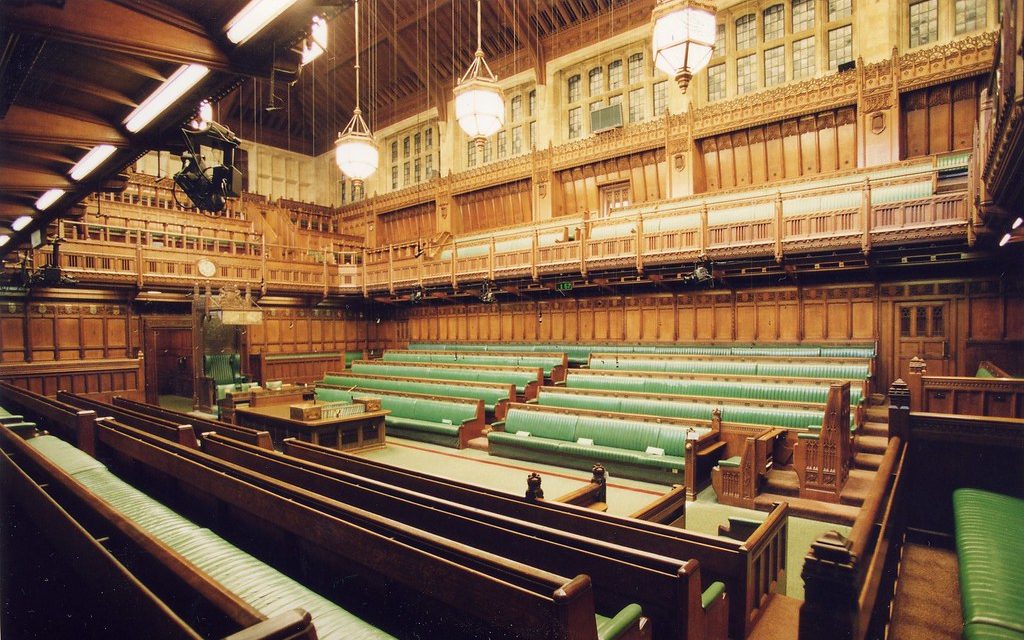 News just in….. The House of Lords EU Energy and Environment Sub-Committee have raised concerns that an EU amendment to ban the use of words like ‘sausage’ and ‘burger’ to describe foods that don’t contain meat would in fact:

The Committee heard no evidence that consumers had felt they were misled by meat-free products and less than 4% of people had ever unintentionally bought a vegetarian product instead of a meat free version. Further, witnesses were unanimous in the view that current naming conventions around vegetarian burgers and sausages in particular are clear and easy to understand.

The Committee therefore challenge the stated justification of the amendment to “prohibit certain commercial practices that are misleading for consumers” and contest that without evidence of a problem, legislative action by the EU is unnecessary and would undermine EU policy objectives on climate change, the environment and public health.

The news has been reported on the Parliament website as; ” Veggie tubes proposal a misteak“….”

Parliamentary copyright images are reproduced with the permission of Parliament. 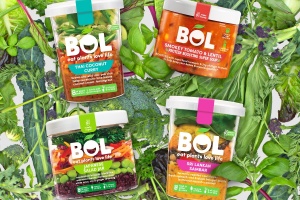 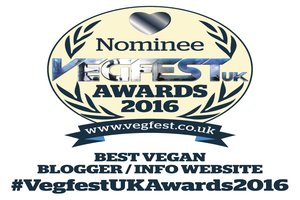 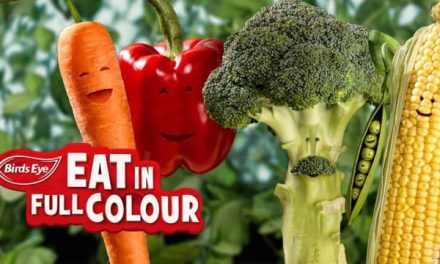