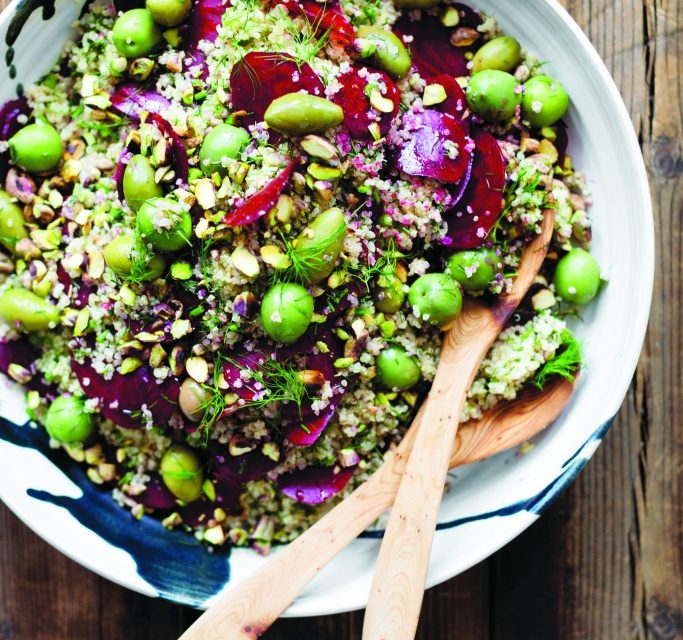 Anaemia is a health problem worldwide, affecting around 1.6 billion people across the globe. Symptoms include extreme tiredness, breathlessness and impaired mental function, which can not only impact on day to day activities, but can impair quality of life. Although anaemia can have a variety of causes, it is most commonly due to a deficiency of iron.
While this can be due to increased losses of iron, as in the case with digestive disorders such as Crohn’s disease, ulcerative colitis and coeliac disease where malabsorption is a feature, it is most commonly the result of inadequate dietary iron.

Children and younger women are most susceptible due to the higher requirements needed for growth, during pregnancy and to replace losses during menstruation. Although meat is the richest natural source of iron available, there are a range of plant-based foods that each contribute a sizeable amount of this essential mineral. There is also evidence that meat-eaters, vegetarians and vegans can be at a similar risk of iron-deficiency anaemia.

While the complete avoidance of all animal produce in a vegan diet could potentially place them at greater risk, careful dietary choices can prevent this problem. Here we examine the main plant-based sources of iron and how to minimise the risk of developing anaemia.

Vegan sources of iron
Plants may not widely be thought of as having a high iron content, but even when these form the sole basis of the diet it is still possible to meet our iron needs completely from these:

As vegans rely heavily on peas, beans and lentils for protein, they are already eating one of the richest forms of iron from plant sources. Although all pulses are a good source, soya beans and their derivatives such as tofu and tempeh are richest of all, so vegans who do not regularly consume soya products should consider its inclusion in their diet more often. Ideally pulses should be eaten twice daily to maximise iron intake, but with so many to choose from and a wealth of dishes that can incorporate them, boredom should not be a worry.

Green leafy vegetables are another vegetable source of iron. Although cabbage and broccoli might be those most commonly consumed and do provide a helping hand towards adequate iron intake, other greens provide a greater contribution. Spinach, Swiss chard and turnip greens give you the most iron per serving and while the former may be readily available, if you struggle to find the other two for purchase, why not consider growing your own? You don’t require a lot of land and even if you only have a yard or a garden devoted entirely to lawn and patio, they can be grown happily in large pots or grow bags. While leafy vegetables aren’t always a popular choice, include them daily if you follow a vegan diet.

Nuts and seeds provide another helpful offering of iron. Add tahini (sesame seed spread) to your toast in the morning or nuts to your cereal; it is also useful to note that many cereals have added iron and can make a significant contribution to your daily intake, so check the packaging to be sure. Cashews are amongst those nuts with the highest iron content and work well added to stir-fries; meanwhile toasted sunflower and pumpkin seeds add a nice crunch when tossed with a salad.

If you have a sweet tooth, make use of dried fruits for extra iron. Eat a small handful for a snack or serve them with cereal, yoghurt or use in baking – they work well added to flapjacks, cookies and muffins. However, be mindful that they are packed with sugar, so eating large quantities could lead to weight gain or interfere with blood glucose control in diabetes. On a similar note, while adding extra sugar to the diet isn’t recommended, if you already use it in hot drinks, on cereal or you bake frequently, unrefined sugar and particularly molasses is another source of iron.

Aiding absorption of iron
The iron from plant foods is present in a different form to that in meat and is not as readily absorbed by the body. As a result, those choosing a plant-based diet can require up to twice as much iron from their food to compensate. However, the absorption of plant-based non-haem iron can be encouraged by taking a couple of dietary steps.

Firstly, the inclusion of Vitamin C rich fruit and vegetables with meals converts non-haem iron into a more favourable form for absorption; so where possible have citrus fruits, berries, kiwis, tomatoes, peppers or green vegetables with every meal to give your body the best chance to take up the iron in your meals. It is also important to be aware that drinking tea and coffee with meals can hamper iron uptake by as much as 65% due to the presence of phenolic compounds.

There is no need to exclude tea and coffee from the diet (although there are some super herbal ‘alternatives’! – Karin), particularly as these are a good source of antioxidants, but instead avoid them for an hour before and after mealtimes; water, Vitamin C enriched squash, fruit juice, herbal or fruit teas all make good alternative drinks with meals.

A vegan diet can contribute the right balance of nutrients including iron, as long as some thought is taken into our food choices and how we can make the iron more available to our body. As a result there should be no need to routinely take an iron supplement.

Thanks to Expert writer Eve Pearce for these super tips.

For recipes, tips and film clips have a look at www.veggievision.tv 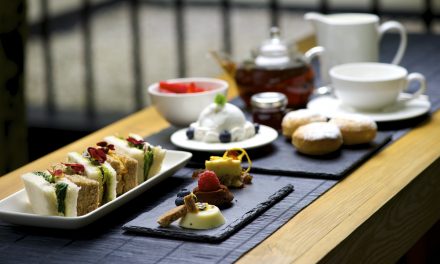 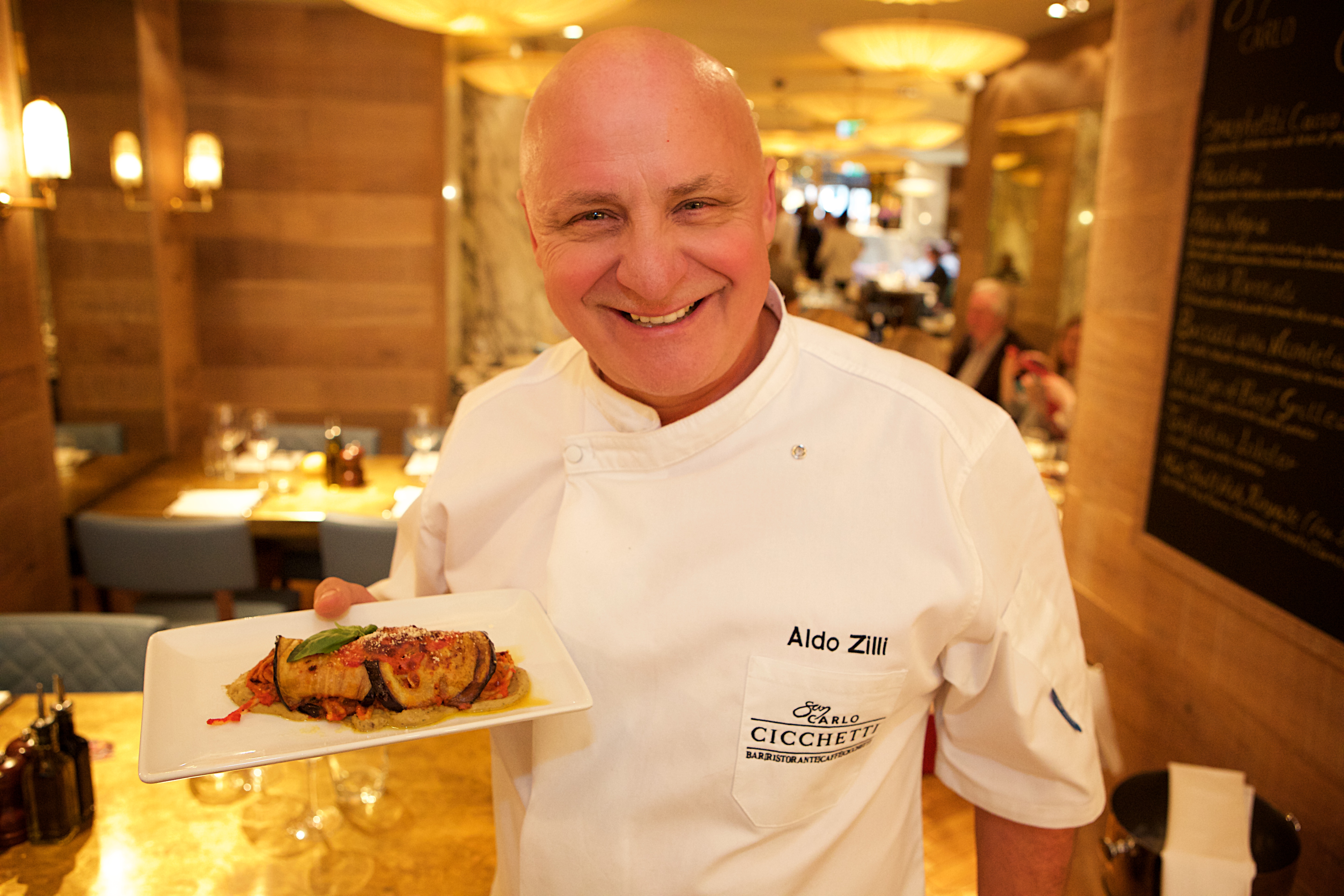 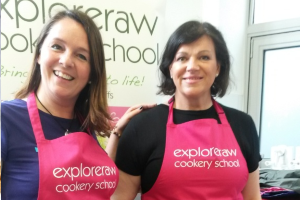 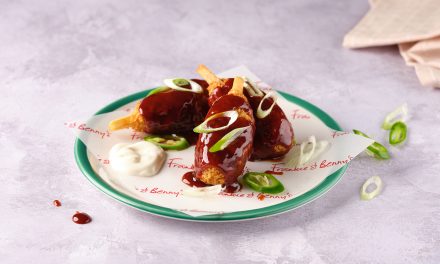