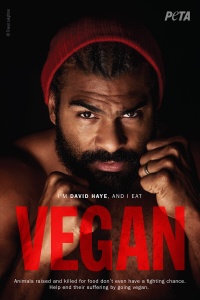 David Haye speaks passionately about his performance in the ring since ditching meat: “I’ve put on good lean muscle, feel strong, healthy, no injuries”. He explains how he made the decision to eat vegan after watching the documentary Earthlings, which “kind of hit home about …the unnecessary amounts of killing of animals”.
And The Hayemaker discovered some unexpected bonuses the moment he cut meat, eggs and dairy foods from his diet: “I felt healthier, I felt cleaner, lighter… I woke up brighter in the mornings, fresher”. He recalls how before going vegan, he would want to “crash out and go to sleep” after a meal, but now when he eats, he feels “more awake and perked up”.
www.hayemaker.com


PETA – whose motto reads, in part, that “animals are not ours to eat” – notes that compared to meat-eaters, vegans are less prone to suffering from heart disease, strokes, diabetes, cancer and obesity, and each person who goes vegan saves approximately 100 animals every year from daily suffering and a terrifying death. PETA’s free vegan starter kit is available here.
Haye is the 2009 World Boxing Association champion and is widely recognised as one of the best boxers of his generation. The British heavyweight joins a growing list of athletes – including 2014’s Mr Universe, Barny Du Plessis; Germany’s Strongest Man 2011, Patrik Baboumian; American Ninja Warrior veteran Tim Shieff; football great Phil Neville and many others – who have teamed up with PETA to promote healthy and humane meat-free meals.
For more information, please visit PETA.org.uk. 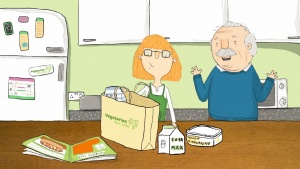 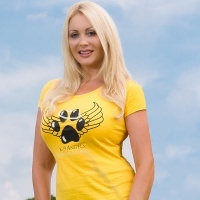 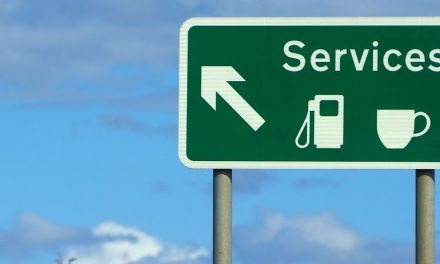 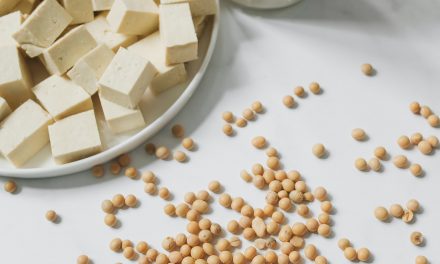