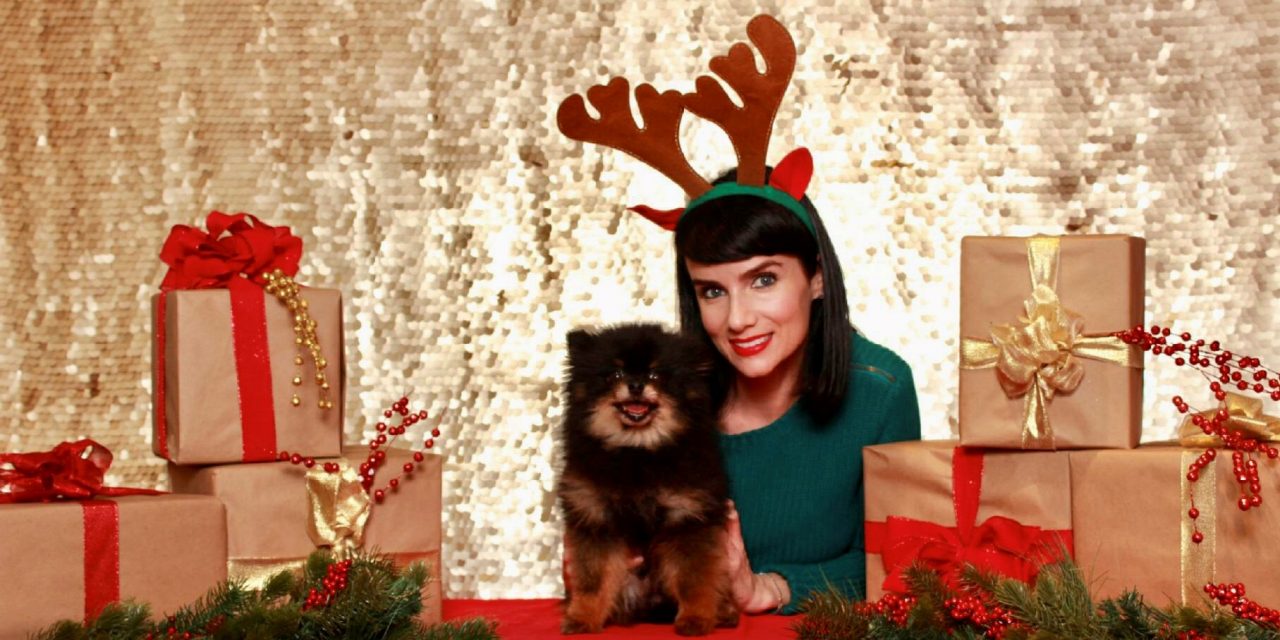 We are super excited to chat with British Hollywood based actress, singer and model, Victoria Summer, and find out more about how she celebrates her vegan Christmas.

The elegant, worldly and alluring actress has been turning heads in Hollywood for the past few years with her timeless look and undeniable talent.  Victoria has appeared opposite Tom Hanks as the iconic ‘Julie Andrews’ in Walt Disney’s Saving Mr Banks, in Paramount Pictures’ Transformers: Age of Extinction (Mark Wahlberg/Stanley Tucci/Kelsey Grammer) and as the lead role of British nurse Eleanor in Game of Aces (Chris Klein/Werner Daehn). Victoria started in West End theatre and made the jump to the big league after learning the ropes on a few indie films. 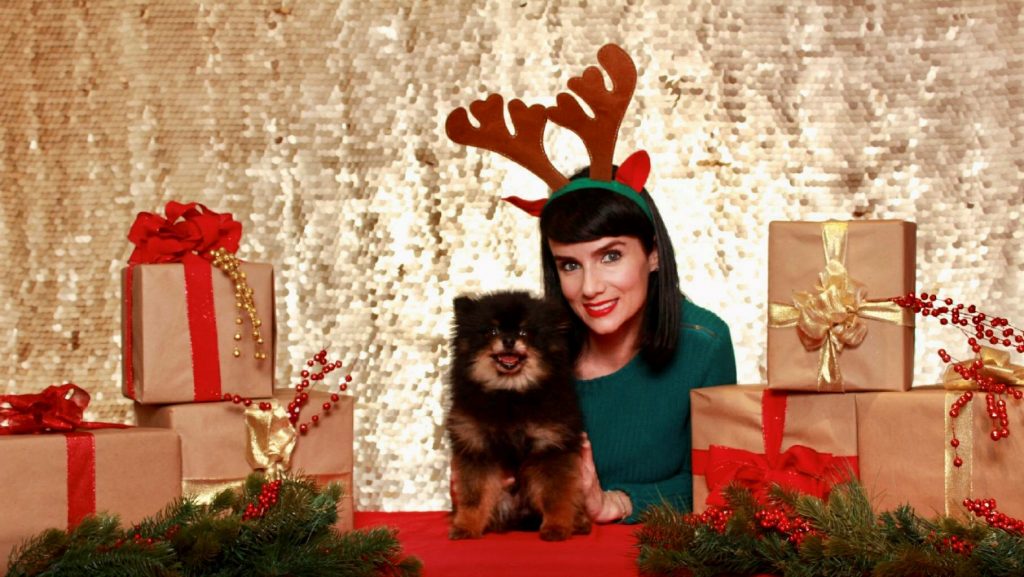 Lovely chatting again Victoria, so tell us what is a typical Christmas like for you?

We absolutely love Christmas in my family and celebrate it with lots of family traditions. My mother makes her famous vegan, gluten free mince pies which we start to have regularly for breakfast from Christmas Eve and make last throughout New Year! We also LOVE to have a little tipple – on Christmas Eve we always have champagne along with a traditional family supper before church and on Christmas Day, red and white wine with lunch and ginger wine and brandy is in the mix there – possibly port too. It’s also a family tradition to have stockings – those get opened in the morning and presents from around the tree in the afternoon. There is a lot of talking on the phone to family and friends and as much love and laughter as possible. It’s a joyful time!

I’m actually spending my first Christmas with my fiancé Fabrizio Vaccaro in Florida, he is an Italian chef and we will be creating our very first vegan Christmas together.

That sounds lovely Victoria –  like a Hollywood film! What is your go to Christmas day menu?

My mother is a super chef. I have been spoilt for years. Last year she created a pistachio and pomegranate nut roast which was absolutely delicious. Along with roast potatoes, vegan gravy and a colourful array of vegetables from roasted parsnips to swede mash to regular peas and carrots. For desert we always have traditional Christmas pudding which I love served warm with vegan brandy sauce.

That sounds so delicious! How do you get in a festive mood?!

With Christmas songs!! We love singing along to Christmas music in our house – we enjoy decorating a huge tree with lots of pretty white lights together as a family and attending the Crib service at the local Church on Christmas Eve. 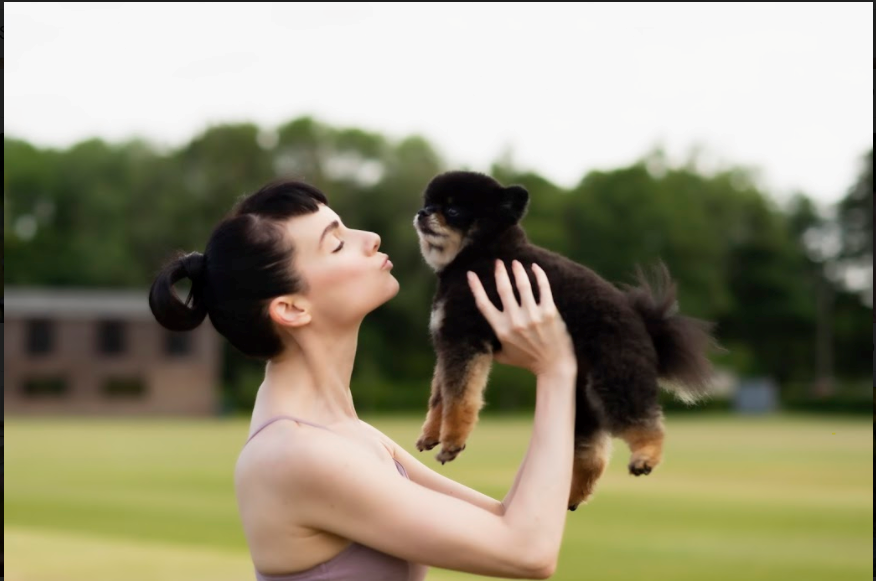 How does it feel having a vegan Christmas?

Amazing!! No longer do I go into a food coma after lunch with all that mix of meat and potatoes ugh!! Eating vegan is not only kind to animals but it gives you so much more energy – we should eat to be active, not to fall asleep! Of course I personally always feel good that I’m not contributing to animals suffering and I’m helping preserve this planet!

What’s the best Christmas pressie someone has ever given you?

My best Christmas present ever was a jewellery box with a musical ballerina spinning in the middle that I was given by my parents as a child. I loved it more than anything in the world and would wind it up and play it all the time. It made me cry with joy when I opened it.

I became vegan whilst living alone in Los Angeles and had my first vegan Thanksgivings and Christmas there. My parents of course thought it was strange when I came back to England and turned down turkey but they’ve got used to it and my mother has done really well with being creative making festive vegan dishes I love!

What advice would you give to someone thinking about going vegan now and having their first vegan Christmas?

Do your research and find fabulous recipes you’ll enjoy – there are so many! You will not miss meat one bit. Go for it!

So true Victoria! Thanks for chatting with us today and best of luck with your fantastic vegan afternoon teas – we can not wait to come along.

Victoria has created a successful new website & TV show, which she is really excited about.  The show shines the spotlight on up-and-coming young talent and is called ‘Next Generation Role Model’ and interviews visionaries and influencers www.nextgenrolemodel.com.  A few years ago, she was also asked to be an ambassador for Teen Cancer America by Roger Daltrey which she continues to strongly support and raise money for. She also created a special afternoon tea event for them called ‘Tea With Victoria Summer’ that kicked off in Los Angeles at the British Consulate.

Victoria is filming in Brighton 2021 for next film “Vindication Swim”. 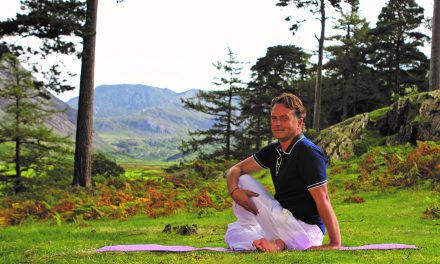 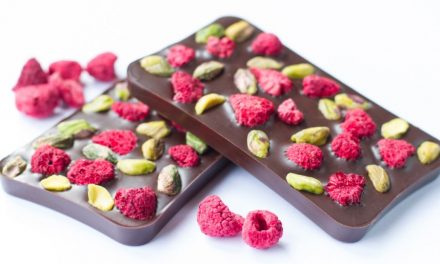 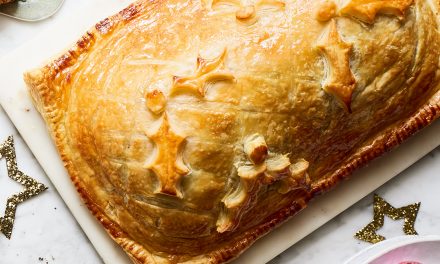 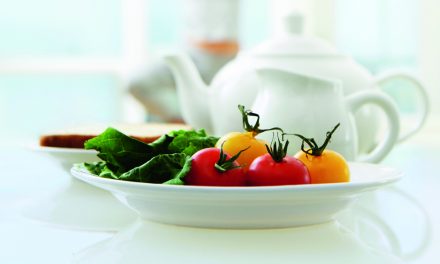 East Steps To Create Your Own at Home Relaxing Retreat