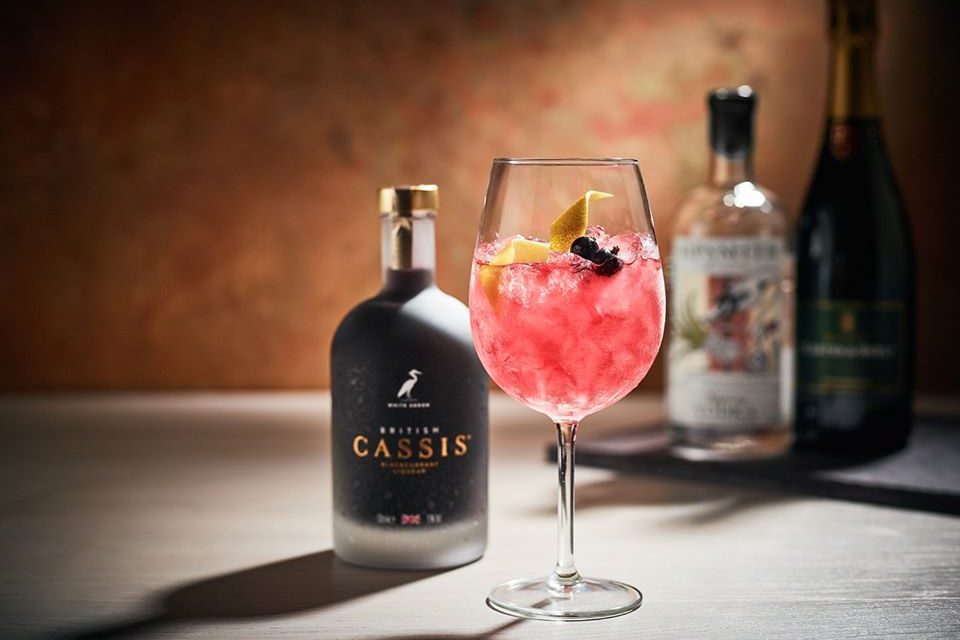 Here at VeggieVision TV HQ we like to throw the odd dinner party and what better way to break the ice than a serving of delicious Cassis….and when it’s locally produced it really is a conversation starter…… Cheers!

Pour over crushed ice and garnish with lemon peel and blackcurrant.

Jo Hilditch is a fourth generation Herefordshire farmer who believes in sustainability and the importance of knowing where food and drink comes from, Jo tells VeggieVision TV;

“We not only grow the blackcurrants on our farm, we make and bottle our delicious Cassis here too. Each bottle is fully traceable to a blackcurrant field on the Whittern Farms estate.”

Jo’s family acquired Whittern farm in 1876. It was not long after this that the first blackcurrants were grown in the farm’s kitchen garden. Following World War 2, the first commercial blackcurrants were planted and a supply deal was struck with Ribena. In 1993 Jo Hilditch joins her Father in farming and twelve years later Jo makes her first batch of British Cassis, which quickly gains recognition and awards and is now sold nationwide in the UK.

Soak raspberries overnight in brandy and pour over prosecco or fizz. Add a good dash of British Framboise to the glass and watch the bubbles rise.

With over 140 years experience we know what it takes to grow the finest blackcurrants and raspberries. They are blended here on our farm so that we capture the full intensity of their juices and flavours.

“You can join us on a tour, where you can explore the beautiful estate, learn how to make Cassis in our winery and hand-bottle your own British Cassis!”

Over 18s only. Please drink responsibly. 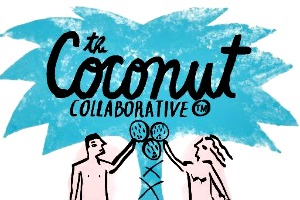 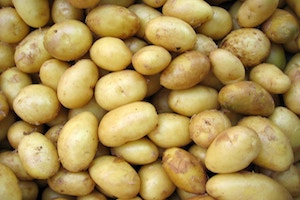 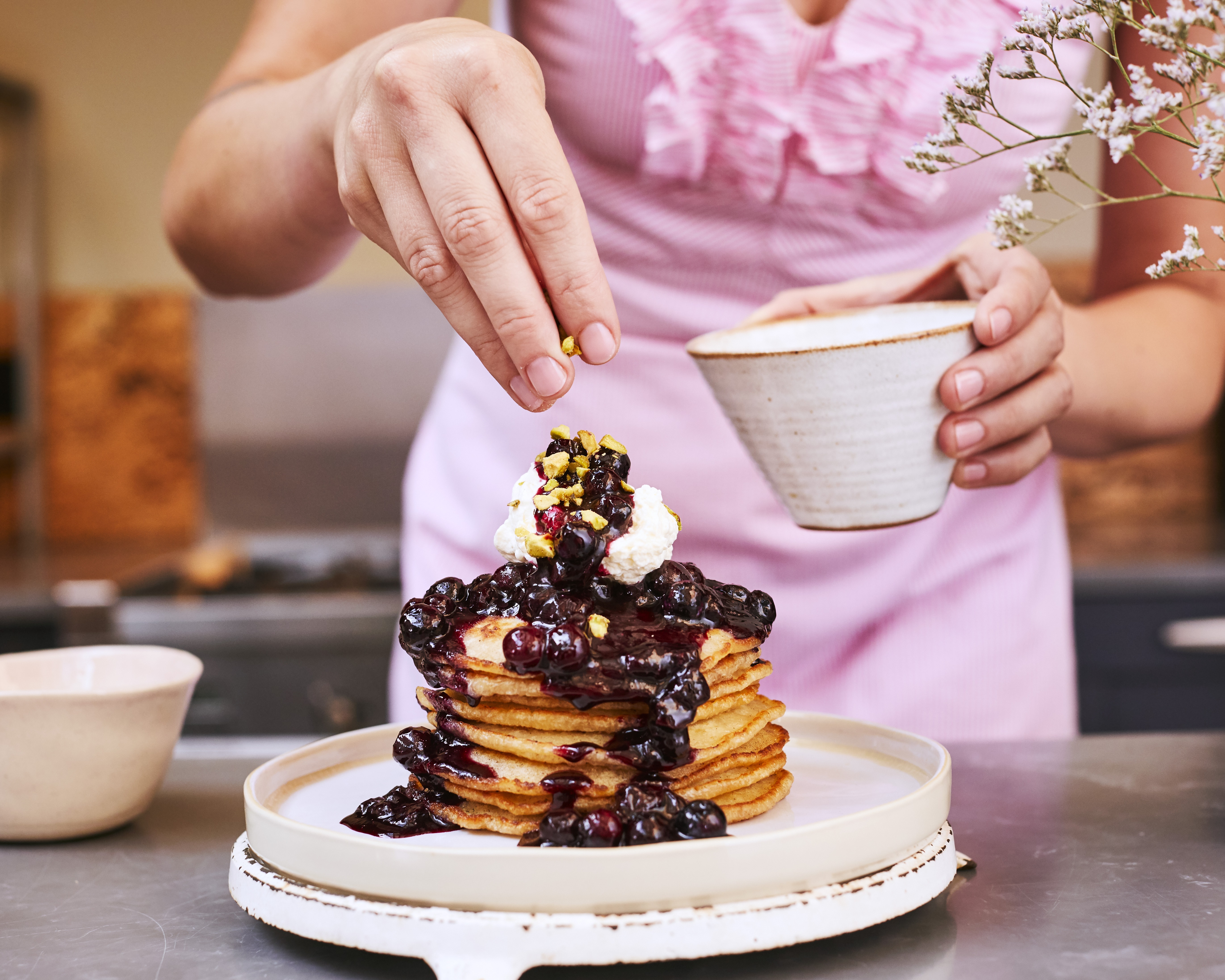 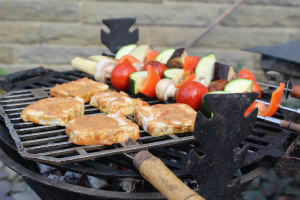