A new study finds that 100% of the top 10 ingredients used in Michelin restaurants are meat-free (but not yet fish free), and over half are vegan. 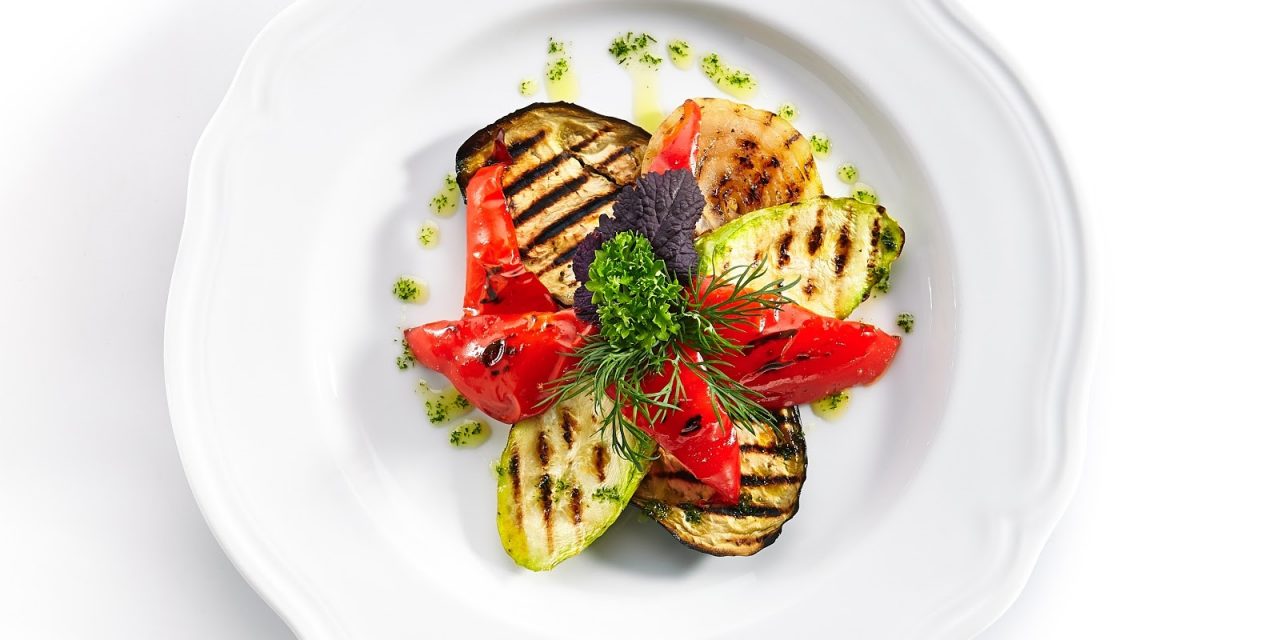 British kitchen and ingredient supplier Sous Chef has unearthed the UK’s most-used Michelin ingredients and with a rise in vegan options on the high street, it appears that the luxury dining market is also reducing the use of meat and putting more vegetables and fruit on the menu. The top ingredients in Michelin-starred menus include: potato, beetroot, lemon, mushroom, apple and tomato; chocolate is top of the list – and we feel here at VV TV that these amazing chefs surely would be using good quality dark chocolate!

While some animal products such as caviar, scallop and lobster are sadly still being included. Other animal products do not make an entry until much further down the list. So steps in the right direction for high end vegan dining?

The most-used ingredients in UK Michelin restaurants are:

Michelin chefs favour beetroot and mushrooms over scallop and lobster, or any other kind of animal flesh.

“Veganism is at an all time high, and it’s very interesting to see that the UK’s top chefs are favouring humble veg such as beetroot and potato over more traditional ingredients such as beef or chicken. Eating less meat often requires cooks to be slightly more imaginative in the kitchen, so it’s exciting to see that Michelin chefs are finding more and more unusual and delicious ways to serve meat-free dishes on their menus.”

We are delighted to hear this news however looking forward to the time when animal products are not in the list at all! And What are the ‘most Michelin’ cooking techniques?

Smoking tops the chart of Michelin techniques – it’s used as a description on 68% of the menus analysed, while pickling is not far behind with just over half of the restaurants offering something pickled on their menu (52%). 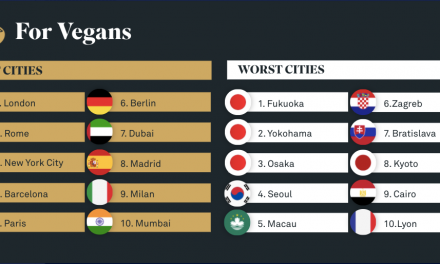 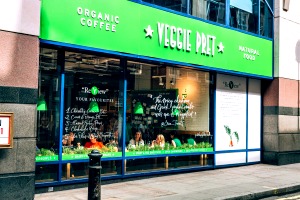 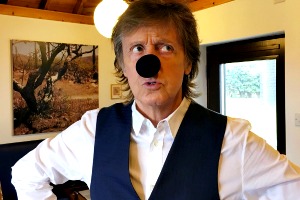